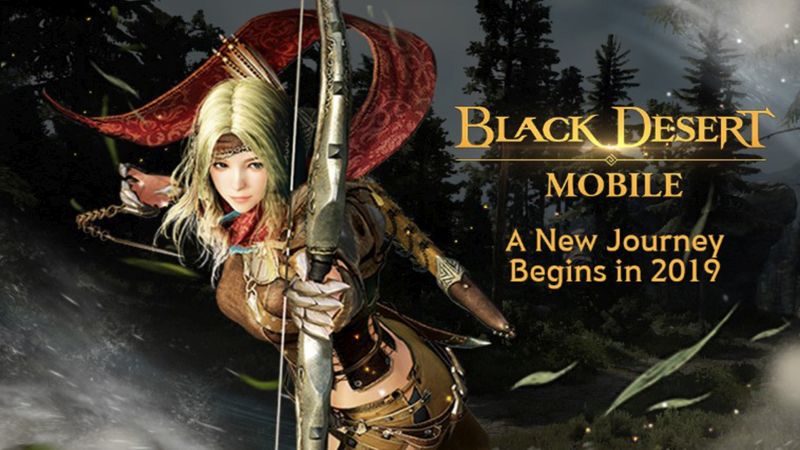 A brand new battle mode designed for Guilds, Siege War is a PvP mode that allows different groups to battle against one another for the control of two regions: Serendia and Balenos. The two regions function as a secondary Node War, allowing players to place the Command Post wherever they want.

Just like in Node War, Guilds must reach lvl 5 and have more than 10 members to participate. To make things even more exciting, Guilds will need a tier 2 Node to participate in Siege War. Your goal will be to destroy your opponent’s Holy Artifacts. If you manage to do that, you will gain control of the region and win a substantial amount of silver.

Asula’s Den is a side-scrolling platform action mode that challenges players to battle their way through enemies using a manual control mode. All from a side-on perspective. If you are skilled enough to defeat the den’s boss, you will win a golden box full of goodies. However, participating in Asula’s Den is possible only if you reach a lvl 30 Black Spirit.

To top it all, the release date for the new Sorceress class has just been revealed too: January 29th.

If you are eager to try out the new content, then you should know that Black Desert Mobile is already available on the App Store and Google Play. The game is free-to-play and features in-app purchases. 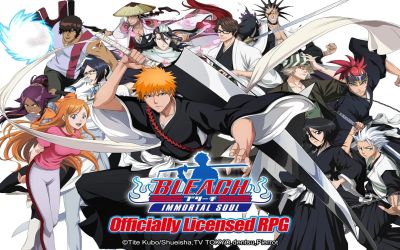 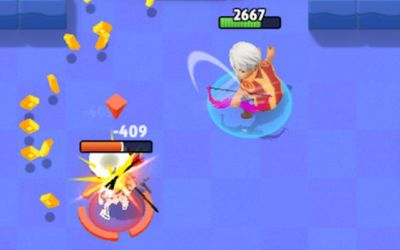