UQ Games’ iOS role-playing game Battle Tales is said to be the “very first fairy tale RPG” out in the market. This is a 3D RPG battle game that includes many of the characters from those classic fairy tales, taking place in a stunning in-game version of the Land of Oz. So what’s to expect in this game? According to the game’s story, everything has become “beyond imagination,” as Cinderella has apparently “stolen” Prince Charming, while Little Red Riding Hood is an assassin. The girls from those iconic fairy tales are now in battles, and the “world of wonder heroes is calling out for you to save it.” There are also different modes, such as Adventure PVE, Arena PVP, Peak Loot, and more, as well as a unique “Dancing Party” mode where you go on a blind date and “enjoy some dances and flowers” with a prince or princess, with gold and diamonds waiting for you as rewards.

We can go on about this fascinating, unique new RPG, but we’re mainly here to give you some Battle Tales tips and tricks. If you want to move on up in this fairy tale world, then read on as we’ve got a number of tips for you.

1. Take Advantage Those Rewards And Bonuses

Gold is Battle Tales’ standard currency, while gems are the premium; if you want to earn some gold or gems for free, you can redeem your login bonuses and have a fairly good chance of earning more gold and/or gems with no effort at all. You might even end up with some character shards, also for free. Daily quests are another great way to earn gold, gems, and experience, and so are level-up bonuses.

We’ve said it many times before – no man is an island in many a role-playing game! That means you should join a guild or form one of your own; the game comes with guild battles as a feature, and you can also ask for their help or pitch in a helping hand if they’re in need of yours. You can also ask them for free currency and send them when they ask. Sharing is caring, as the old adage goes, so don’t be afraid to make some friends and reap the benefits of being part of a guild.

You can pick your strongest or favorite character in this game, and sacrifice other allies to level them up and give them an impressive stat boost. If you’ve got team members who are weaker and/or seldom-used, if at all, you can “devour” them to give your top characters big XP and stats improvements, thus allowing you to minimize all that tedious grinding for EXP potions.

4. You Can Also Recycle Allies For Gold

If you don’t want to sacrifice weaker team members to substantially level up a high-rated character, you can head to the Recycle screen and do just that – recycle them for gold or gems. Equipment can also be sacrificed in the same way, but the rewards may be a bit different. So if you’re in need of some currency, may it be standard (gold) or premium (gems), try this alternate way to sacrifice people (or stuff) you no longer need.

5. Use The Auto Battle Feature Wisely

Like many RPGs, Battle Tales comes with an Auto Battle feature, which allows you to automatically simulate battles, allowing you to sit back and let the game’s AI do the fighting for you. Should you use it? If you’re grinding for experience, loot, or currency, then by all means – use this feature when replaying levels you’ve already completed. However, the AI is rather unsophisticated as it cannot dodge area of effect attacks from the enemy; you’ll still want to fight manually when completing a level for the first time.

If you’re having some difficulty moving forward in the story campaign on account of your team’s power rating being too low, then what you’ll want to do is to upgrade your characters and your equipment alike. Use gold to upgrade your equipment, as well as your allies and your Archmage. Do so whenever possible, because you want to be strong enough to move forward. You can also play in Arena or Ultimate Looting mode for better items and more currency; as long as it helps your characters and your team become stronger, go ahead and do it! 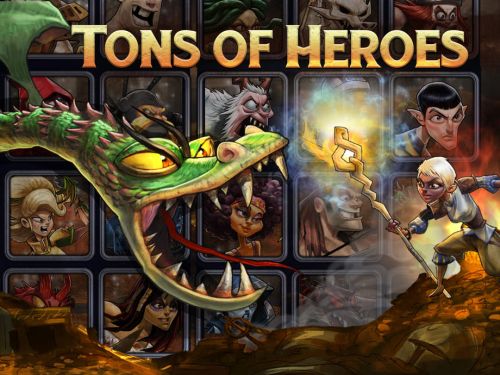 Previous
DragonSoul Tips & Strategy Guide: How to Raid the Crypt the Right Way 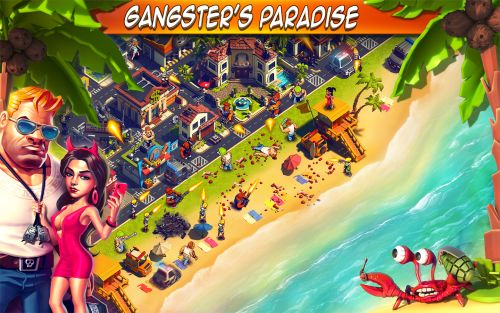