Kappsule’s new game Battle Golf Online comes from the same company that released the original Battle Golf, and it’s now available as well for Android and iOS users alike. Of course, the difference between this game and its predecessor is the fact that it allows you to compete against other human players — fortunately, the term “real players” is not used in the description, so as not to confuse anyone who may think you can play as an actual, real-life PGA pro. But that’s actually the charm of the game — it’s one of those sports games that focus on your skill as the player, and not the stats of your character, or any other sophisticated features that may be too overwhelming for the casual gamers out there.

You can earn coins by winning more matches, and that you can use those coins to unlock a variety of “cool” hats and masks. You’ve also got daily challenges to complete, and if you feel like honing your skills without the pressures of actual gameplay to throw you off your focus, the game also comes with a practice mode, where you’ll be competing against the AI. But since we’re guessing you want to learn how to win more matches in this game, we advise you to read on for some Battle Golf Online tips and tricks that just might be helpful as you try to raise your winning percentage.

1. Take Your Opponent Out With A Headshot

This game isn’t called Battle Golf (Online) for nothing. It isn’t your ordinary, straight-up golf game, and that means you can also do some things that you won’t see the likes of Tiger Woods ever doing in a real-life PGA meet. That means you can choose to bend the rules and hit your opponent by launching a golf ball at their faces. Doing so will take out, or should we say stun, your opponent for 3 seconds or so, assuming your shot connects and hits them square in the head. Timing is of the essence when trying to hit your opponents in the face, and once you master it, you should have no problem blasting opponents with headshots.

2. Make Sure You Complete Your Dailies

Go to the bottom of the hat selection screen and you will see your list of Daily Quests. These are things you can do in the natural progression of the game, as Battle Golf Online may ask you to hit so many opponents with a headshot, win with a perfect game, etc. And if you complete all your daily objectives, you will be given 300 coins as a reward. That should be enough to buy you three new hats, so work on those daily quests if you want to work on your hat collection as well.

3. The Hats And Masks Make No Difference

Remember what we told you about Battle Golf Online not being a game that tries to overwhelm players with a truckload of features and a variety of stats. Everything boils down to your timing, and ultimately your skill. And that also means you shouldn’t expect the hats to give you any special statistical boost — they just make your character look different. There is an exception in the form of the Golden Hat, but otherwise, the hats are mainly there to give your character a wacky new look.

4. You Can Move One Ball With Another

There are some courses in the game, such as the ones that have holes in the pit, where you will notice that your balls can get stuck right on the ground. That’s not the end of the world, as you can take another shot and move the previous ball. This is an especially useful trick when the ball is right beside the hole, and so close to slipping inside. But with that in mind, the risk here is that you may also end up nudging your opponent’s ball. If their ball goes into your hole, that gives them one automatic point, and that’s something you want to avoid at all costs.

5. Don’t Use Too Much Power

We cannot stress this enough — Battle Golf Online is a casual sports game, and that means it’s a game that tests YOUR skills, and doesn’t give you any advantage for using a strong character or disadvantage if you’re using a weak character. And when talking about your skills, that would also include making sure you’re using just the right amount of power when taking your shots.

Generally speaking, we would recommend that you attempt a shot with average power — get too weak or shoot too strongly and you’ll be misfiring badly in any case. That would mean ensuring that you’re on the fifth tier of the power bar, the one that’s colored light orange. Be careful not to go under or over, and remember the mantra of average power, even when you’re playing inside the castle layout.

6. Keep On Playing Against Someone Who Abandons The Game

You may have noticed at some points that there will be times when your opponent will not be taking any shots. This means your opponent has most likely disconnected or gotten kicked out by the game server for one reason or another. And with your opponent logged out or kicked out, that means they won’t be making anymore moves, in most cases. Take advantage of this situation and keep on playing; do not abandon the round, because this could be a key to an easy win! If you make it to the end of your run, you’ll still get the usual coins that serve as a reward.

That’s all for now folks, as far as our Battle Golf Online tips and tricks are concerned. If you have missed out on our previous guide for the game, you can check it out by clicking on this link. 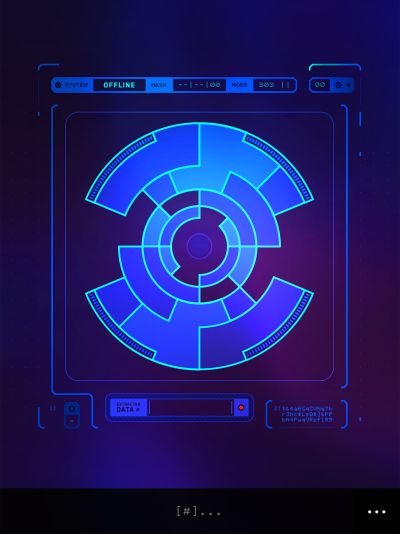 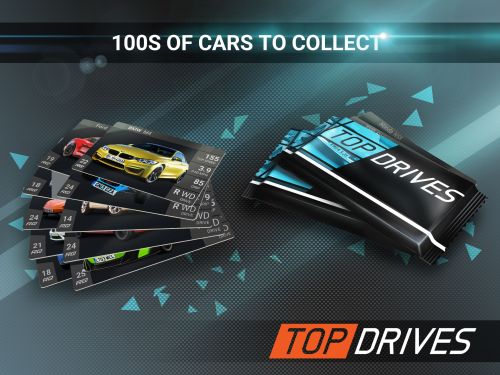