Battle Breakers has only been officially launched for a few weeks and its already getting a major update. The latest patch for the game is introducing a new game mode, a new Battle Pass, and a bunch of gameplay changes. The Snowscape holiday event has also been launched, giving players the chance to win various rewards as well as challenge the game’s first Mega Boss.

The new game mode for Battle Breakers is the Weekly Challenge. As the name suggests, it’s a set of missions that players must complete on a weekly basis. Successfully completing missions will reward players with Challenge Coins. These can be spent in the Weekly Challenge Store to purchase Battle Crystal Shards and other items. The Battle Crystal is a new item that can be used to unlock the five new heroes and old Battle Pass heroes.

The Snowscape event for Battle Breakers is a series of smaller Christmas-themed events that give out rewards. It begins in the middle of Darkfrost Castle where players can challenge different levels for rewards. Players will also be able to claim Snowy gifts every 12 hours from December 23 to January 1.

Battle Breakers is a tactical RPG from Epic Games, that’s available on iOS, Android and PC. The game can be downloaded from the App Store, as well as the Epic Games website. 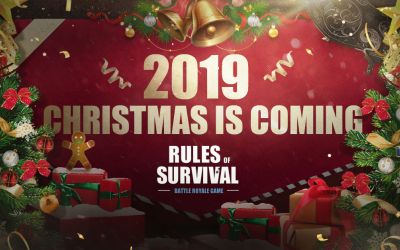 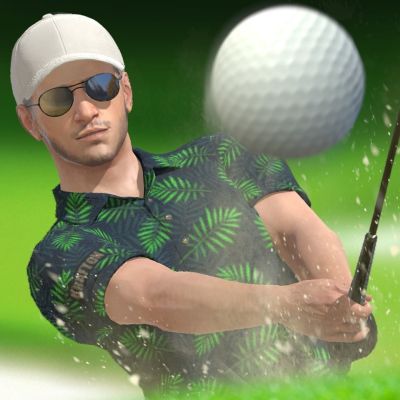