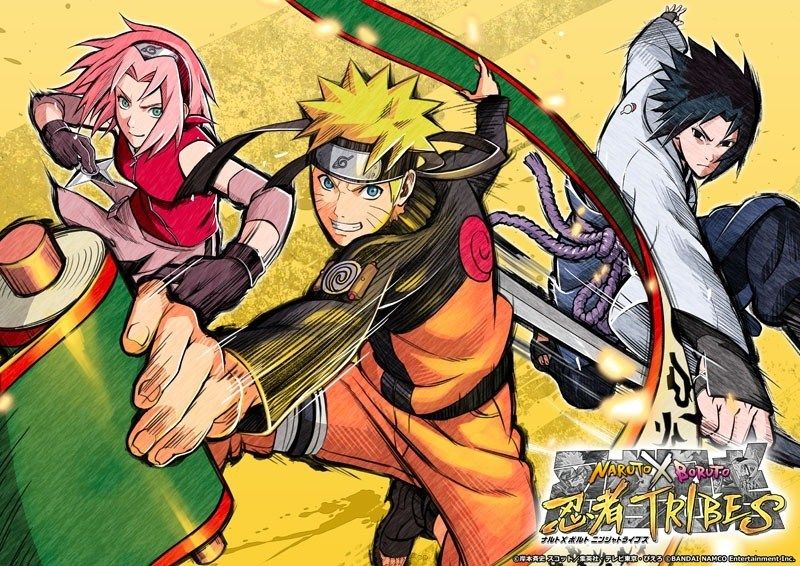 Naruto x Boruto Ninja Tribes will be featuring most of the popular characters from the different generations of the Naruto lore. That means Boruto gets to team up with the young version of his dad, Naruto. Players can recruit their favorite characters and assemble them in teams of three before heading into the different arenas featuring some of the most iconic locations from the Naruto universe.

Bandai Namco also released a teaser video of Naruto x Boruto Ninja Tribes. The video itself doesn’t really show any gameplay, but it seems to suggest that there will be cooperative attacks depending on the combination of heroes within a player’s team.

Naruto x Boruto Ninja Tribes will be available for free through the App Store and Google Play, but it will also be playable on browsers through Bandai’s partnership with Crunchyroll. There will also be a playable demo of the game at the Crunchyroll Expo, with additional details of the game to be revealed during the same event. The game is expected to be released sometime this winter.