Cherrypick Games’ Auctioneer is a title that allows you to become the greatest auctioneer in the world by coming up and spotting the highest bid. If you’re a fan of all those auction-based TV shows they’ve got these days, this iOS title may be to your liking, as you “conquer the planet’s greatest auction houses and sell the most desired pieces of art,” among other items. There are so many items you can end up selling, as you try to beat your high score or that of your friends’ and unlock more and more auction houses.

If you want to be the highest bidder more often than not, we’ve come up with a series of Auctioneer tips and tricks that you can try; who knows, you just might be able to use these tips in real life, provided you can afford the items depicted in the game!

1. Predict How The Bidding Will Go

The bidding mechanics in Auctioneer tend to follow similar rules, which makes it easy for players to anticipate the amount of money being bid. For example, each session will start with a low bid below 10 and a higher bid above that number. After that, someone may bid in the 200 range, and each succeeding bid will be larger in value as you keep unlocking new auctioneers. Basically, always remember that there is a pattern that the bids follow.

Unlocking new auctioneers allows you to make higher bids faster, which makes it important to unlock them at the soonest time possible. But how can you go about this? We suggest accepting all free coins that may come your way; these normally take the form of gift boxes underneath coin rewards.

3. Don’t Be Pressured By The Time

One reason why auctions are such tense affairs is the fact that bidders are on the clock. You too are on the clock in this game, but you will be best served not paying attention to the timer. Most of the time, you’ll be able to check all the bids that have been made ahead of you. Don’t mind the timer, and focus instead on checking out the bids; this may require you to be fast, but if you’re able to tap on the highest bid in the final second, you should be good.

4. Look At The First Three Numbers When The Stakes Get High

If you’re bidding 10,000 or more, comparing the whole numbers becomes more and more of a challenge. Instead, you can try looking only at the first three, which would typically be enough to allow you to make the highest bid.

5. Don’t Let The Bidding Stress You Out – Take A Break

Playing Auctioneer can be stressful, but not for the reasons you may expect. As the game could take a toll on your eyes, you may want to take a quick rest every now and then, maybe a half hour or so. This would allow you to rest your eyes and mind and come back to the game feeling fresh once again. 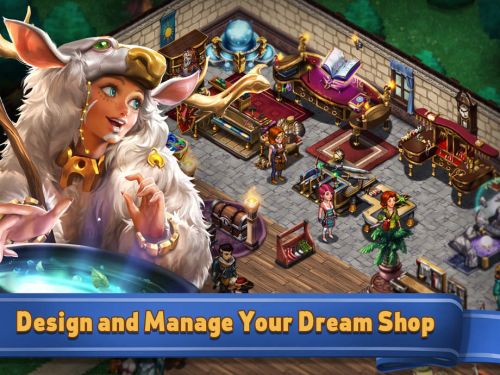 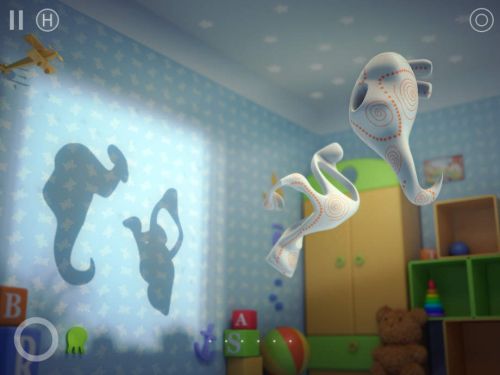