Attack on Titan is probably one of the most popular anime titles in recent years. The story is set in a post-apocalyptic world where humans are forced to live inside walled cities in order to remain safe from Titans who will devour and dismember them on sight. Attack on Titan: Assault is the latest game to spawn from such an action-packed series, and it is now available for pre-registration. 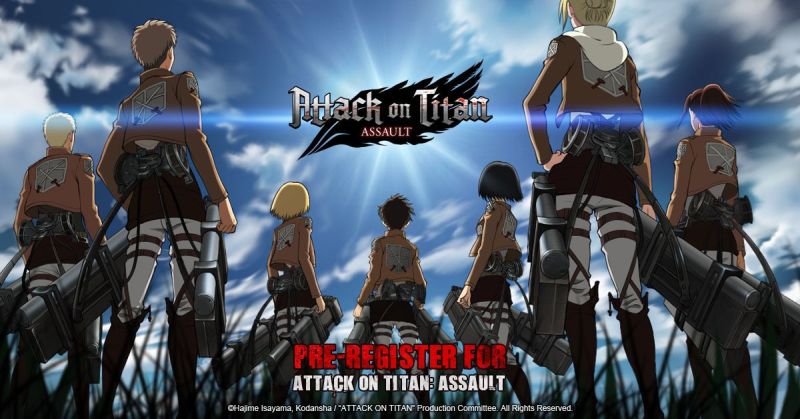 Attack on Titan: Assault is a 3D turn-based RPG with action elements. Players get to recruit different characters from the anime series including the main protagonists like Eren Jaeger, Mikasa Ackerman, and Armin Arlert. Despite the card-collection aspect of the game, players can still freely explore the world outside of battle and even parkour across rooftops using their characters’ ODM Gear.

The battle system may be turn-based, but the integrated QTE tempo strike mechanic allows players to deal more damage by timing their attacks carefully. This will help in taking down particularly resilient Titans during battle. The game’s Bond System, on the other hand, gives players access to special abilities and increased combat power by activating specific hero combinations.
The game has a single-player mode where players can grind and master the mechanics of the game. They may also team up with friends in cooperative gameplay in order to take down Titans more quickly. The game’s PVP system also allows players to duke it out and show off their skills in the arena and squadron battles.

Attack on Titan: Assault is currently only available for pre-registration through the Google Play Store, but will also be made available on iOS at a later date. Those who want to stay updated may follow the game’s official social media pages on Facebook and Twitter. 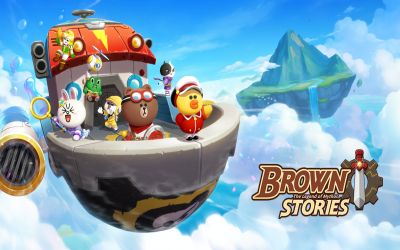 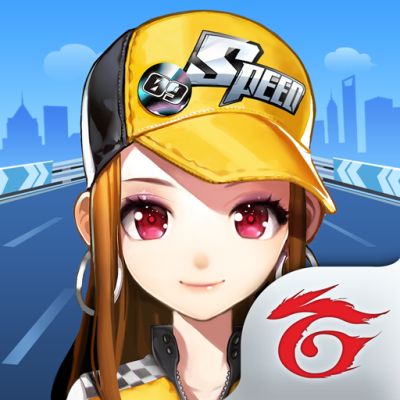