Archery King is a new archery-themed game from Miniclip, and you can now get it for your Android or iOS device. Instead of focusing on battles against AI players, this game allows you to compete against real players in one-on-one mode, or compete in rush mode, as you master the different locations and rise up the rankings. You can customize your bow and arrows with any one of hundreds of different combinations, level your character up so you can access more locations, and, if you please, take part in single game modes if facing up against human opponents gets to be too stressful. Either way, it’s all up to you to improve your game as an archer, en route to more victories in this game.

Becoming the best archer in the game, or at least one of the best, is not something that happens overnight. It takes a lot of practice and a lot of matches against real opponents and practice in single-player mode, but there’s another way to move forward faster in this game, a way you can use in conjunction with good old practice. We’re referring to our Archery King strategy guide, where we shall talk about everything there is to know about this game.

1. Use Small And Subtle Swipes

One of the first thing you may notice in this game is how sensitive the swiping mechanic is. If you make big and confident swipes, you may end up looking too overconfident by placing too much momentum. Instead, you want to make those motions as small and subtle as possible, so that you don’t end up overshooting your targets. More intense swipes means more momentum, as your arm slides in your chosen direction faster, even if it doesn’t move right away. Precision is the name of the game here; the swiping is sensitive, and making too big a swipe would only lead to wild shots.

Fortunately for you, this isn’t the kind of game that demands both speed and precision, at least when you’re up against human opponents. When you’re in Classic Multiplayer mode, you’ll have all the time you need to aim and fire. There’s no need to panic and rush into quick and hurried shots, so take your time, and don’t take a shot if you know you have no chance to hit the target.

3. Watch Out For The Changing Winds

Winds in this game play a factor as to how likely you are of hitting the target. And they do change regularly, varying not only in direction, but also in speed. So how should you compensate for the wind to make sure that you don’t get any bad shots off in Archery King? Well, you should keep in mind the speed the wind has at a given time. For each point of speed, add one ring for compensation. That means if the wind is blowing at a speed of 2 mph, you should start aiming at the center ring like you always do, but go past the 89 ring, and slightly move into the 8 ring. This isn’t a surefire way to deal with the wind, but it’s as good as it gets, and it does work for many a player.

Your stock bow will work just fine early on, but eventually, you’ll have to move on up and get yourself a better bow. Buy one once you can afford it, as more powerful bows won’t be affected as much by variables like the wind and long distances. But once you’ve found the bow that works for you, you shouldn’t stick to your original plan by going ahead and buying another bow. What you want to spend your money on instead is on those more competitive battles. Bet big in these competitions and you’ll be earning more in-game cash, on top of improving your archery skills.

Another thing you should remember is that new equipment tends to be more durable and less susceptible to wear and tear. That’s another reason why buying a new bow is often a good idea, as matches tend to compromise durability. And that applies to anything that’s equipped on your character. Each match will cut down the durability of any items that are equipped, and you won’t be able to use that character if the durability is too low, at least until the items are repaired.

6. Single Player Mode Is Still A Key Part Of The Game

The game’s description pretty much explains it in no uncertain terms – the main selling point of the game is multiplayer. We can agree on that, but we also believe that you shouldn’t overlook the single-player mode of the game. This is a great way to hone your skills, as you can take shots without having to worry about any risk. In other words, this is where you should be practicing, as the stakes are much lower. Don’t worry about the easy shots; what you need to do to succeed is to practice, and single-player is the best way for you to do this.

7. Make Sure You’ve Got The Best Possible Gear

When playing Archery King, it’s important that your character always has the best gear you can afford. Leveling up allows you to unlock one piece of gear in many cases, and these may come in the form of bows, arrows, or bow sights. Bows are used to determine your power, and that would most likely be the speed in which you shoot your arrow. As a bonus tip, there are some bows that will dictate the speed of your draw. Arrows are used to measure wind resistance, and better arrows mean less wind influence on your shots. Bow Sights, on the other hand, are useful when you’re trying to zoom in while you aim.

There’s also a fourth item to look out for, and that’s the one simply known as Gear. Gear provides you with so-called “cheer up” bonuses, though the game’s still far too new for us to make any conclusion as to what these bonuses do.

The Time Race is an interesting game mode that allows you to try to complete all of the levels as quickly as possible. Time Races are arranged season by season, and your time will be tracked right from the start of the challenge, up to the time you beat the last level. The game will classify you based on your final time, and you can earn more cash with higher rankings. For now, that appears to be the only way you can earn cash, which, contrary to its name, is Archery King’s premium currency.

9. Use Your Smileys To ‘Play’ With Opponents

Going back to multiplayer mode, Miniclip really tries to encourage social interaction in this game. This comes in the form of smileys, which you can send as a gesture of congratulations to your opponent, or a way for you to smile at them. Your opponents can use them as well, and when used properly, this could be a good way to throw off the other guy. Now this won’t work 100 percent of the time, but there are some opponents who may feel the pressure coming down on them if an opponent smiles at them, or even congratulates them on a job well done.

And that’s all there is to it. Do you know more tips and tricks for Archery King? Let us know in the comment section! 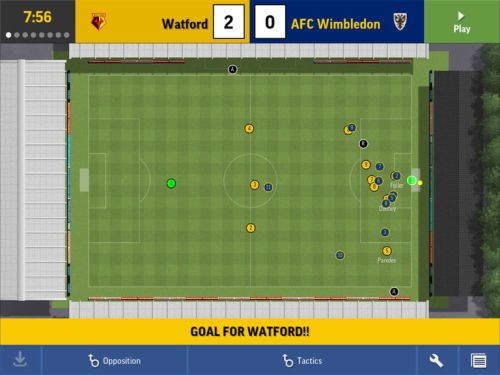 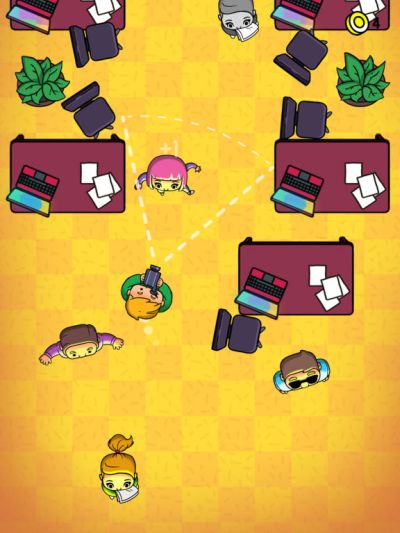 Next
Mannequin Challenge Tips & Tricks to Get a High Score
Click here to cancel reply.

And some opponents seem to get double points in Rush. Is that really so or it's my illusion?

I bought a bow worth 1.5 million coins and it's pretty good I thought. But several opponents are way faster than me. They fire more arrows than I do in Rush. Is it just that they have a better bow?

What do you mean? Just tap on the screen.

My advice, stick to your primary bows, no need to upgrade as it doesn't wear out. Just buy the best Bow Sights with Cash and you are done. Always easy win LOL. Btw this game is a scam. In multiplayer mode, you always play with a bot. I confirmed it cause they always lose to me in a shootout by exactly "7.64cm". Such a scam. Play other archery game if you want real multiplayer experience.