Apocalypse Meow: Save the Last Humans is an iOS game by SplitCell that’s supposedly created for casual and hardcore players alike. It’s a space shooter that comes with some RPG features, as you can control and upgrade multiple characters as you battle hordes of enemy ships and pulverize asteroids, trying to save the last humans and fighting off the evil cats. But why fight cats when they’re so cute and cuddly? The game’s description states that you are man’s best friend, which means you’ll be playing as a dog in the “ultimate battle of dogs versus cats.”
Sounds interesting? It certainly is, but it can also get frustrating if you don’t quite know what to do. Fortunately, we’ve put together some Apocalypse Meow cheats, tips and tricks that can assist you along the way while trying to save humanity.

1. Save The Humans First

The game isn’t called Apocalypse Meow: Save the Last Humans just because it’s a cute play of words on the classic film Apocalypse Now. You actually have to save the humans, and when trying to complete each sector, that’s the only thing that should matter. Sure, you have a total of four objectives, but as long as you save the humans, you’ll be fine. Some of the other objectives can be a real chore if you cannot upgrade anything yet, and they really won’t offer much aside from score multipliers, which are cool, but not essential to the main goal of the game.

2. You Don’t Have To Hold Down On Your Display All The Time

Newer players may instinctively hold on to their screens for as long as possible in order to keep the ship moving. But that isn’t necessary; in fact, you can let go of your finger in order to slow things down, plan your next move, and think of your strategies. Try doing this if you’re stranded in between bullets as this will help you move out of harm’s way.

3. Relative Touch Mode May Work For You

This may be more relative to specific players, but many have said that Relative Touch mode is a good way to help you last longer. In this mode, your ship moves from where it originates from, instead of moving not far above from where you tap or swipe. Using default mode, unfortunately, gives you a poorer view as your finger will often get into the way of your field of view. This may be something worth trying out if you’re having difficulty maneuvering your ship around.

When it comes to upgrades, you should give some thought to Ship Systems. These are permanent bonuses that may come in the form of additional health or more powerful guns, for example. When spending your minerals on upgrades, Ship Systems should be your first and only priority; payload upgrades may do you well, but their effects are only temporary, and they will also cost you a good deal of minerals.

Ships with cats always come your way in a special formation, usually in single file. Eliminating all ships in a formation gets you a 150-point bonus, making this something you can try if your goal is to score more points. 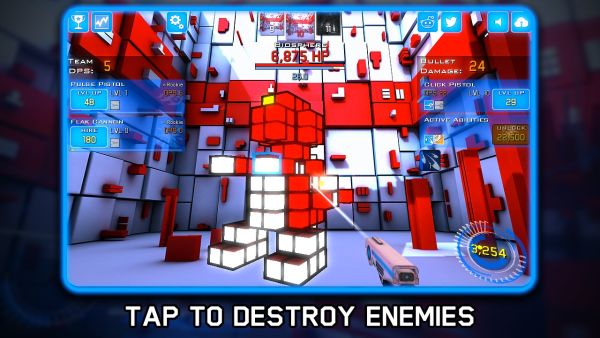 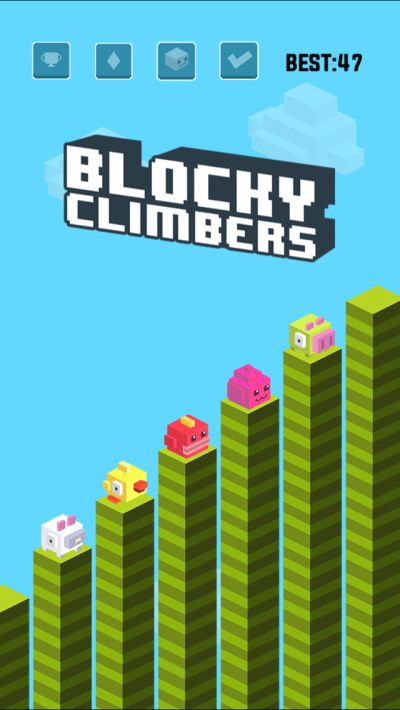