Virtual reality appears to be all the rage these days, and Time Clickers taps into the whole VR craze in a way. This Proton Studio game for Android and iOS will have you in control of an elite team of sharp shooters as you try taking out more than 65 enemies while collecting gold and upgrading your click pistol. Other features include a total of 15 arenas, ten active abilities, 53 artifacts to collect, and 90 achievements to pull off. You can also recruit a team of up to five Clickers who will all be firing away at those blocks and helping out in the game’s many challenges.

This sort-of virtual reality setting isn’t the easiest place to exist in, so we suggest trying our collection of Time Clickers cheats, tricks and hints if you want to survive in this strange, yet interesting setting.

The game is called Time Clickers partly because your Click Pistol is the most important weapon at your disposal. Even if you’ve got a powerhouse team of Clickers, you have to make sure that your Click Pistol is always upgraded. Ironically enough, bosses typically become harder to knock off when their HP begins dropping as it will only be covered by a few blocks, thus weakening your splash attacks significantly. In order to avoid this pitfall, your Click Pistol has to be upgraded, and upgraded regularly.

Time Cubes will first appear at Wave 100, and once you’re there, you won’t see them that often yet. But once you do, your team DPS will get a 10 percent boost. In addition, Time Cubes can be used to unlock special abilities that, aside from giving DPS bonuses, can also increase your firing speed for everyone in your team. This can also change the color of certain blocks, add to the boss timer, or help you earn more gold.

3. Use The Time Lapse Cheat To Earn Gold

Proton Studio has not yet nerfed the time lapse cheat in this game, which means you can still use it to earn gold without having to wait for long. Set the time ahead by a few hours, depending on how much gold you want to earn, reenter the game, and collect that gold. But don’t set the time too far ahead, because it’s still important to upgrade all the members of your team.

4. Aim For Rainbow Blocks And Circles

5. Use New Abilities Against Bosses

If a team member turns orange, that’s a sign that the next level will give them twice the firing speed, twice the splash damage, etc. You should use those new and improved abilities against tough bosses, as that could be the deciding factor you need to take them out. 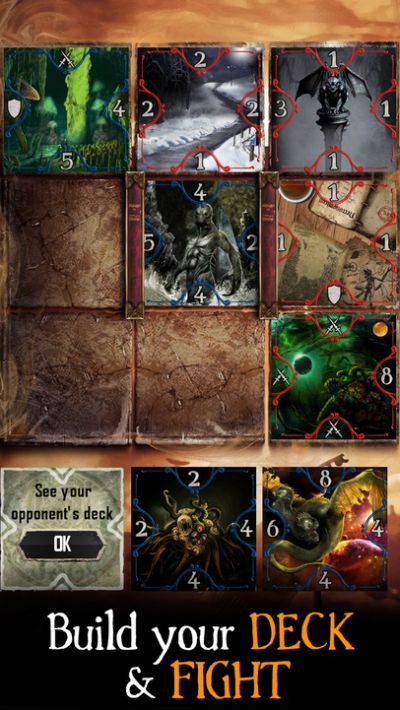 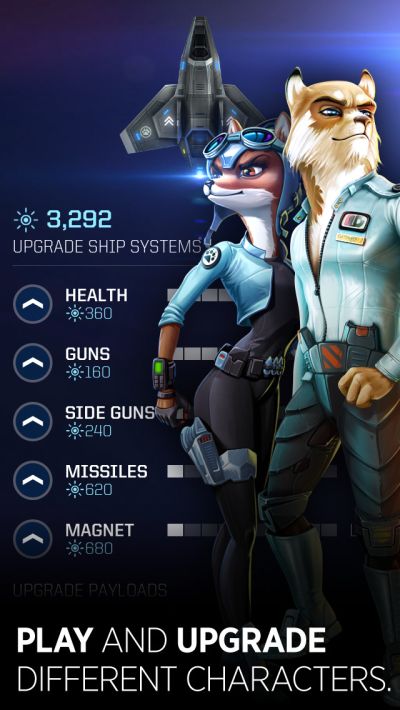