A friendlier than ever physics-based puzzler, Angry Birds Casual has just soft-launched on iOS and aims to deliver an easy-to-learn playing experience, reducing the well-known complexity of the previous releases in the Angry Birds series.

As you may know already, Angry Birds is a famous physics-based puzzler that challenges players to boost their score by flinging birds against buildings and pigs. Since players only have at their disposal a limited number of birds, their moves need to be as accurate as possible if they want to pass the level.

Angry Birds Casual challenges players to get together fireflies and their soulmates. The game boasts hundreds of levels and various worlds. As they progress through the game, players will be able to earn coins that they can exchange for various rewards. From the information disclosed so far, the upcoming title aims at a younger audience by bringing forward adorable characters, simple gameplay, and light colours.

As of now, it has been confirmed that the test is expected to run for 1-2 months and it is available in Sweden, Poland, Finland, Mexico, and the US. According to Rovio, the test should be perceived more as marketability testing rather than a soft-launch. Even though an official release date hasn’t been revealed yet, we would be safe to assume that it is getting closer and closer.

Angry Birds Casual will be a free-to-play title and can be downloaded from the App Store. Unfortunately, Android users will have to wait a little longer to try out the game. 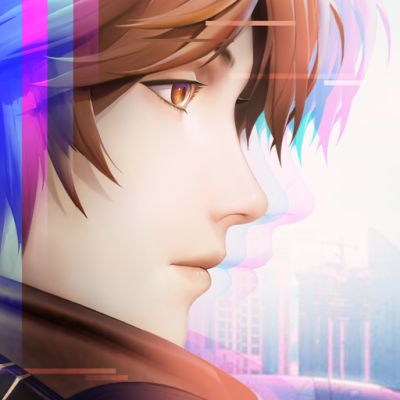 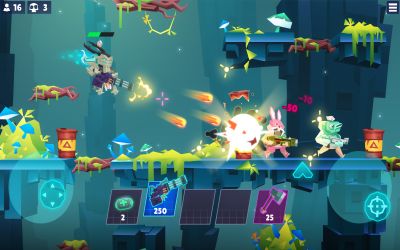