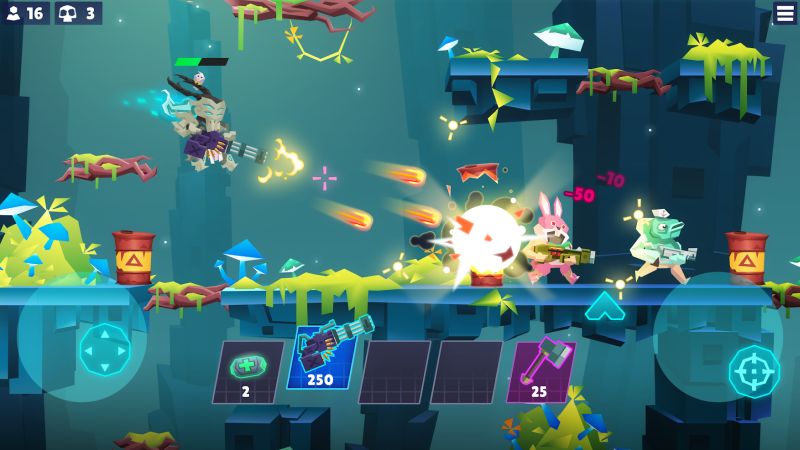 Since Bullet League brings forward a 2D perspective, platforming, building, and blasting, it aims at being more manageable for regular players. The mechanics behind building, shooting, and platforming allows players to come up with a wide variety of combat solutions.

Mastering the map and construction skills play a crucial role, as players need to find the best way to defeat their opponents by building better defences, evade obstacles, and keep safe. Speed is also crucial as ‘The Grid’ closes in and narrows the playing field. In the end, only one player will stand victorious!

Are you ready to put your skills to a test on the battlefield? If you want to find more about what the game offers before downloading it, check out the official trailer below.

As players progress through the game, they will be able to collect weapons that they can use against a wide range of enemies and resources that will allow them to survive and win. The stat tracking system and daily missions allow players to climb the leaderboard and master the World.

Among the game’s most notable features, we can highlight:

Bullet League is a free-to-play title and can be downloaded straight away from the App Store and Google Play. 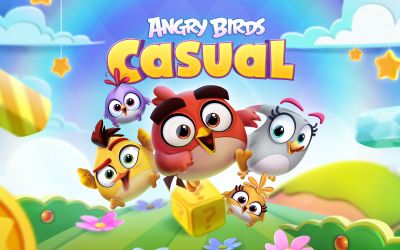 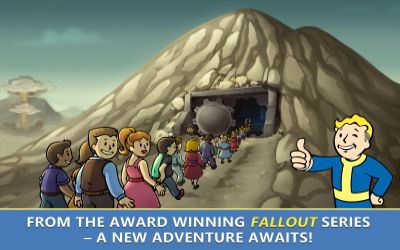