Angry Birds AR: Isle of Pigs Beginner’s Guide: Everything You Need to Know

Rovio’s Angry Birds AR: Isle of Pigs is the latest addition to one of the longest running game series on mobile platforms. The game is currently only available for iOS devices, but an Android version may still come in the future. What sets this game apart from its predecessors, such as Angry Birds Dream Blast and Angry Birds Match, is the clever use of augmented reality technology in order to bring the different Angry Birds characters to the real world. Help Red, Chuck, Bomb, and the Blues take down their pig nemeses by taking the slingshot into your own hands.

You get a first-person perspective in Angry Birds AR. Walk around in the real world to view the pig towers from different angles. Not only is this fun to do, it also allows you to identify the best targets for maximum tower damage. Of course, there will be some adjustments in terms of gameplay if you are a veteran of the series. Make sure you check out our Angry Birds AR: Isle of Pigs beginner’s guide for tips, cheats and strategies before you jump in!

1. How To Use The AR Feature 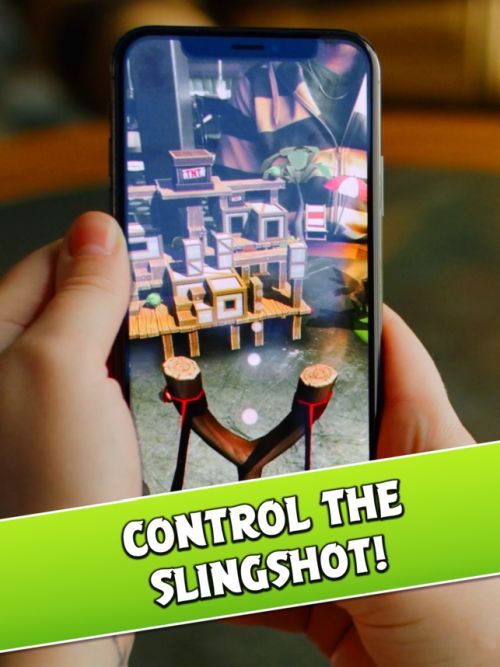 For first-time players, the AR feature can be a little daunting. It is actually pretty easy once you get used to it. Just find a good flat surface to build on. You will see Red along with a meter at the bottom of the screen. You will have to adjust the angle until you get a Good rating from the meter. The best place to plop down your building area is in wide open spaces. This will give you plenty of room to walk around later on. When you are happy with the placement of your building ground, tap on the circle to begin the game. If you find that the original placement is a little awkward, you can still adjust it by tapping on the cube icon.

We have just mentioned this, but we cannot stress it enough. The AR technology is not just there to give you an excuse to use your camera. Get up from your seat and walk around the entire tower. The towers are rendered in 3D, so there will be hidden areas that you will only be able to find by changing perspectives. There might be eggs or explosives hiding behind a block, so check every angle before firing off that first bird.

Keep in mind that every level has a weakness. If you find it, you will be able to bring everything down in a single shot. You will still need to think about how you will launch your attack but knowing what you need to hit is already half the battle. Shooting in Angry Birds AR is slightly different since you have a first-person view. Just drag downwards and a line will appear. The line will guide you where your shot will land, just release when you are satisfied with the angle. Drag the sling further down if you want more power.

Birds like Chuck and Bomb are favorites for a reason. Chuck speeds up if you tap after launching him. Bomb, as his name suggests, drops a bomb on the target. The Blues are a bunch of birds that split up after launch, hitting multiple targets as they land. These are great abilities that make quick work of enemy towers. 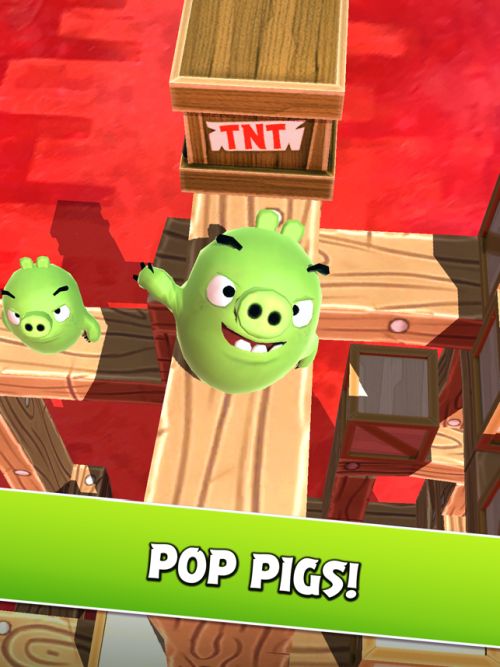 In earlier levels, you can probably get away with throwing them without any thought. In more advanced levels, timing can make or break your shots. If you don’t pay attention to the timing of your abilities, you will end up wasting them. It takes a bit of practice, but you will eventually be able to tell when the best time to use abilities is.

After playing a few levels in Angry Birds AR, you will probably notice that some blocks are laid out in a way that you only need to take one out in order to set off a chain reaction. This isn’t always obvious in all of the stages. If you followed our advice to check all the angles, you will get used to looking for that one block that will take out the rest of the structures. Always look for bombs or blocks that are lined up because that is usually a hint that they are meant to take each other out. You might need to get down on the floor or stand above the tower in order to get the perfect angle, so try think outside the box.

You will be given a star rating at the end of each completed level. The highest you can get is three stars depending on your score. Each star rewards you with one coin. While killing the pigs is your goal, you won’t get a lot of points if you just focus on them. You earn more points by destroying as much of the towers as you can. This is why you should prioritize looking for shots that will take down the entire structure instead of thinking of how to hit the pigs. The game also gives you 10,000 points for every bird remaining after a level has been cleared. That means you get 20,000 bonus points whenever you complete a level with just one shot. 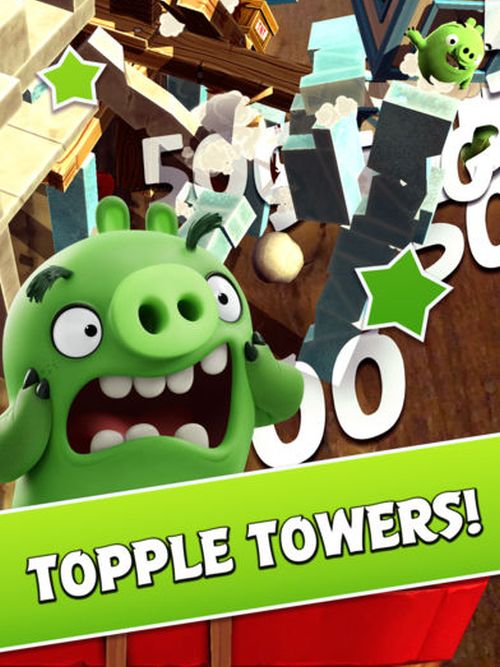 Coins are used to unlock new worlds in the game. There are four worlds: Picnic Point, Rusty Ruins, Porky Palace, and Frosty Hideout. The further you progress, the more coins you will need. As we mentioned above, you can earn up to three coins per level if you manage to get a high enough score. You can keep replaying a level until you get all three stars, but you will only get additional coins for each new star you earn. You can get one extra coin for every level you complete by watching a video advertisement. Just tap on the movie icon on the right side of the screen at the end of each level.

7. How To Continue A Level

If you run out of birds and there are still pigs remaining, you will lose the stage. The game gives you the option to continue where you left by watching an ad. After you finish watching the video, you will be given one more bird to complete the level with. The extra bird you get will be a duplicate of the last bird you used. If you still can’t kill off all the pigs with that extra bird, you will have to start over.

It’s time to blow up some pigs in Angry Birds AR: Isle of Pigs! Use what you learned from our strategy guide in order to beat all the levels! 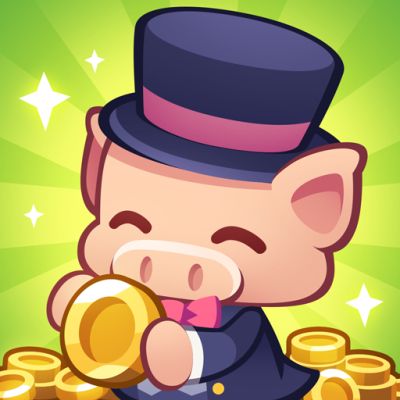 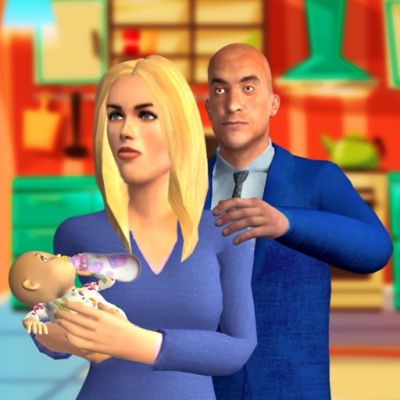