American Dad! Apocalypse Soon is a mobile title developed by My.com B. V. and the goal of the game is to transform the Smith’s house into a fully-fledged base for your Roger clones to fight back the enemy hordes of aliens.

The more you build up your house, the more resources you will get, which you can then invest to upgrade your house even more, which results in stronger Roger clones. You then use your Roger clones to clear through the various levels, the stronger they are, the more they will be able to progress through the stages.

American Dad! Apocalypse Soon is still new and there are some features that aren’t available yet, like heroes. You can already unlock them and they will spend time in the upper part of the house, but they don’t do anything as of now (Stan accompanies your Rogers into battles but that’s about it). So without further ado, let’s delve into our American Dad! Apocalypse Soon beginner’s guide, featuring tips, cheats and strategies to progress faster in the game!

1. Follow The Quests At The Beginning Of The Game

The game feels a little overwhelming right when you start, there are so many different buildings and you don’t have the time or the resources to upgrade everything, so choices have to be made. Fortunately, the game helps us out by dividing the game into chapters, and to complete each chapter you will have to build or upgrade the various rooms in the house in the order the game suggests. 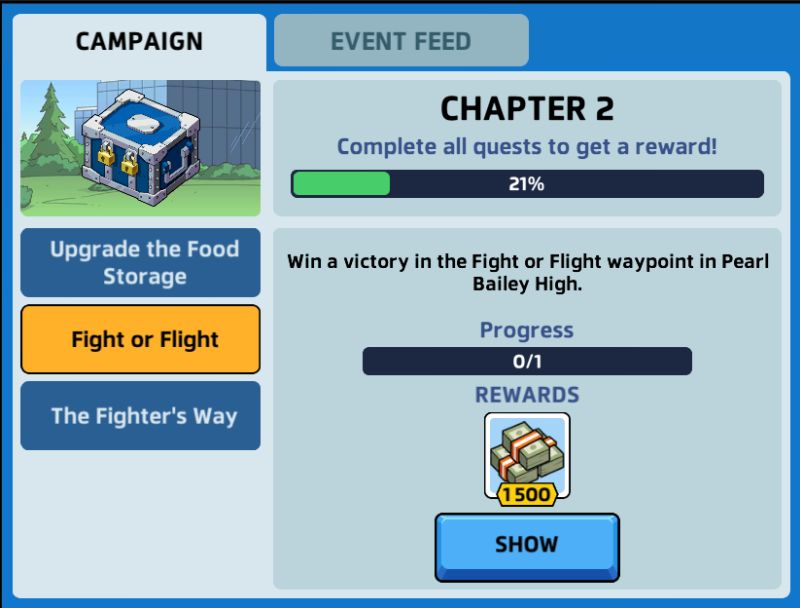 You also get some nice rewards for completing the quests, so it’s always worth it to follow the game’s guide. Chests are especially useful, as equipment determines your fighting ability more so than anything else in the game, and the more equipment you can get the more you can create in the various workshops dedicated to forging additional pieces of equipment.

There are many rooms you can build and upgrade in the game, and each one of them serves a specific function. Let’s see the most important ones.

Roger’s place is the centerpiece of your base, and the room that requires the most resources to upgrade to the max level. This room’s level determines how many Roger clones you can bring to fights.

All you have to do is place the Roger clones you want to bring to battle in this room, and they will hang out here and enjoy each other’s company.

Roger clones in this room won’t do anything to help you progress further in the building-up of your resources though, so be careful to not leave the other rooms empty.

The Cloning Room is your way of getting additional Roger clones. You place 2 Rogers in this room and after some time (based on your Roger clones’ mood and Cloning Room level) you get a new Roger. The parents also determine the potential of the clone.

When a new Roger is cloned, you will see the baby Roger walking out of the room and around your house for a little while. After some time he will grow up into an adult Roger, and then you will be able to use him like any other Roger.

The Fighter Training Room increases the Fighter class level of the Rogers who are inside it. The time required to increase your Rogers’ fighter level is based on their current level. If their Fighter level is 10 or lower it only takes 30 seconds to increase their level by 1, while it takes up to 5 minutes to jump from level 11 to level 12. You can speed up this time by watching ads.

The Weapons, Armors, and Jewerly Workshops are another very important part of your house. These rooms allow you to craft gear for your Rogers, and gear is the most important thing when it comes to fighting. Having more powerful equipment leads to faring better in the Morning Mimosa tournaments, and more in general means being able to progress through many more levels in the story. All of this turns into earning more chests, getting even more equipment, and so on. Always scrap the pieces of equipment you don’t need and keep churning out higher level ones, eventually you will have your Legendary equipment and be able to win even the hardest of fights.

There are many more rooms you can build, like rooms for generating more resources, and rooms to store the resources you produce.

3. Your Rogers’ Equipment Matters A Lot

Every Roger has a power level that you can check by tapping on them, it is the value on the top left of the menu. Even a high-level Roger won’t have that high of a power level, what really changes your Rogers’ power level is their equipment. For example, look at my Stumpler in the following two screens: 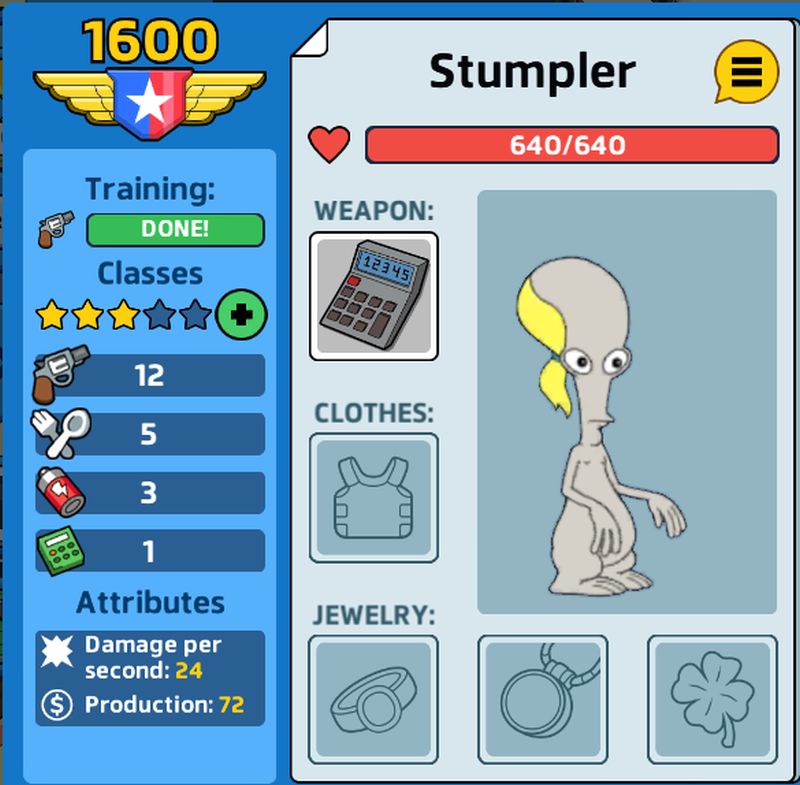 1600 power level at level 12. But then I give him a Rare Viking Armor, and suddenly: 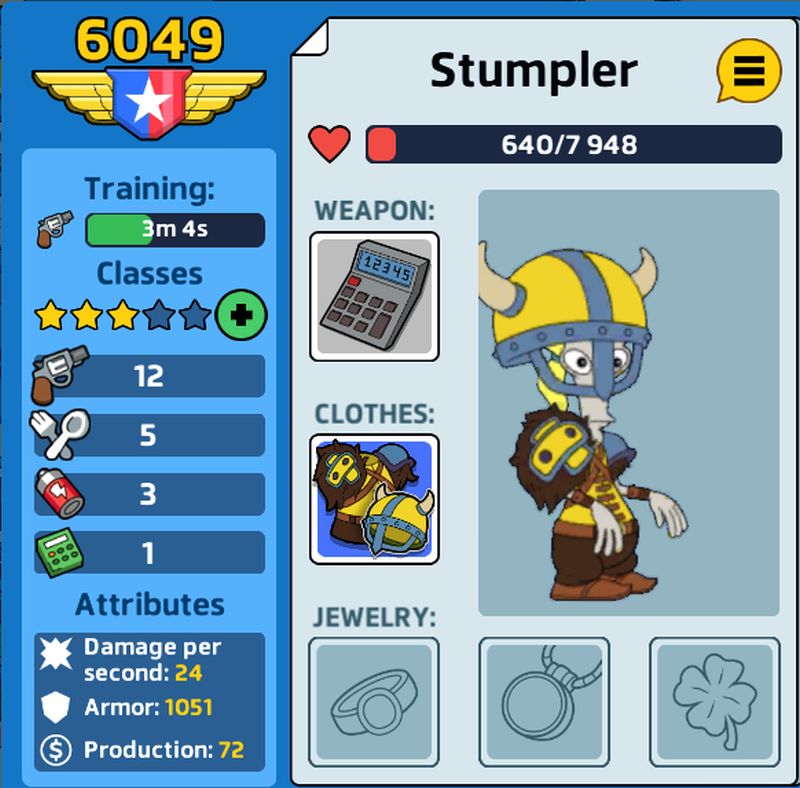 Over 6000 power just by giving him a single Rare piece of equipment. Equipment is the most important factor when it comes to your Rogers’ ability to fight. You can get more equipment by getting chests, which you can get by clearing story levels, participating in the Morning Mimosa tournaments, or by crafting it in your Weapon Workshop.

In the Weapon Workshop you can build Melee, Ranged, or Energy weapons, and you can pick which rarity level weapon you’d like to get, from Uncommon to Legendary, though for Legendary weapons you will need your Workshop to be at least level 2. To build a weapon you will need Energy and shards, shards are gotten from scraping your current weapons, and the shards you get are the same rarity as the weapon you just scrapped. To craft a weapon of a specific rarity you need 10 scraps of the previous rarity level, and Energy, so you will have to scrap multiple common weapons to craft an uncommon weapon, scrap multiple uncommon weapons to get enough shards to craft rare weapons, and so on.

You can also craft Armor and Jewelry in the Armor Workshop and the Jewelry Workshop, crafting these pieces of equipment follows the same rule as crafting weapons.

Potential matters a lot in this game, as it determines your Rogers’ maximum training limit. Higher potential Rogers will allow you to train your Rogers to a higher level. To get higher level Rogers you will have to get lucky while cloning Rogers, as their current level influences the potential of the Roger that will be created. For example, by cloning a new Roger from two 3-stars Rogers, you might get either a 2-stars, a 3-stars, or a 4-stars Roger. 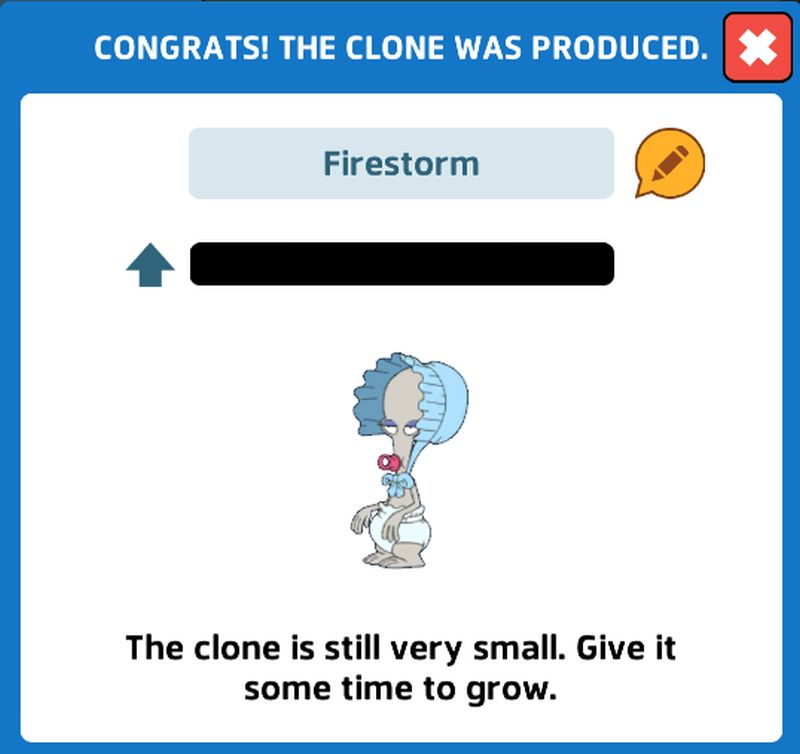 Ultimately this requires patience, keep cloning your Rogers and eventually you will get your first 5-stars one. Patience is key. If you want to spend some money on the game, my suggestion is to get the “Cheapskate bundle” which earns you a 4-stars Roger, which will considerably speed up the process of getting 5-stars Rogers.

How you train your Rogers is up to you. You will need to build the specific rooms from the Training section in the Shop and place your Rogers in them to train them in the various categories. Also remember to give the right equipment to your Rogers who operate the various rooms dedicated to producing resources, like calculators and anker’s suits to your bankers, and pans to your cooks.

At the start of the game all of this won’t matter at all, since you won’t even have access to the training facilities required to train your Rogers except for the fighters, but it matters much more once you do get access to them. You unlock the rooms to train them progressively by upgrading your Situation Room, which will need to be upgraded up to level 9 to unlock the Radiochemistry Department.

You have access to a single builder, which means you can only upgrade one room at a time, or that you can only be clearing out the underground around your house 1 spot at a time. This ends up being a huge bottleneck, especially since you also want to clear out the spots around your underground base to have some more space and get some more resources. 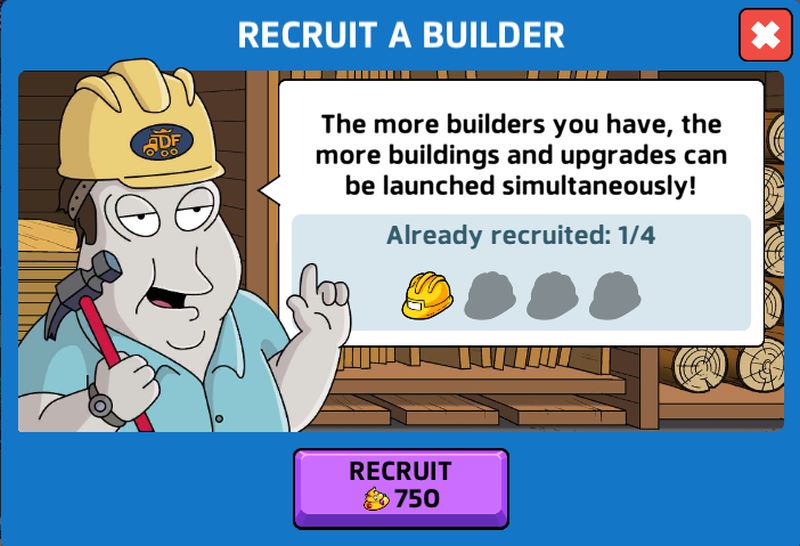 You can buy additional builders so you can always have 2 buildings jobs ongoing at any time, either with real money (in the Cheapskate bundle) or by saving up turds. Our suggestion in this case is to save up the 750 turds needed to unlock your 2nd builder, as it provides a massive boost to your ability to progress through the game quickly. Also, be efficient with your builders’ usage, start upgrading rooms that require a lot of time to get upgraded (like your Cloning Room, Situation Room, or Roger’s Place) before closing the game for long periods of time.

Maximizing your builders’ efficiency is the key to progress as quickly as possible through the story and reach the upper echelons of the leaderboard.

This concludes our beginner’s guide for American Dad! Apocalypse Soon. The game is quite fun and the dialogue maintains the humor of the original series. The game doesn’t require you too spend too much time or focus on it too much, and it’s perfect for a quick check every now and then. If you have found any other tip or trick that you would like to share with us fellow players, make sure to drop us a line in the comment area! Until then, happy cloning! 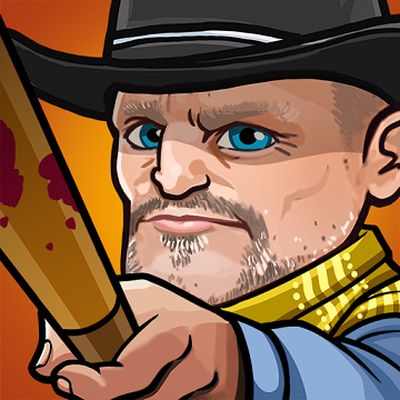 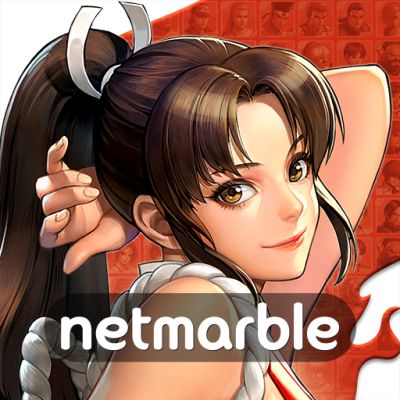 Next
The King of Fighters Allstar Beginner's Guide: Tips, Cheats & Strategies to Level Up Fast and Dominate Your Opponents
Click here to cancel reply.