Alita: Battle Angel is an upcoming cyberpunk film based on Yukito Kishiro’s manga series called Gunnm. It follows the story of Alita, a female cyborg with a fully intact human brain. FoxNext has just announced thath the release of Alita: Battle Angel – The Game will coincide with the film’s debut. The game is now up for pre-registration through the App Store and the Google Play Store. 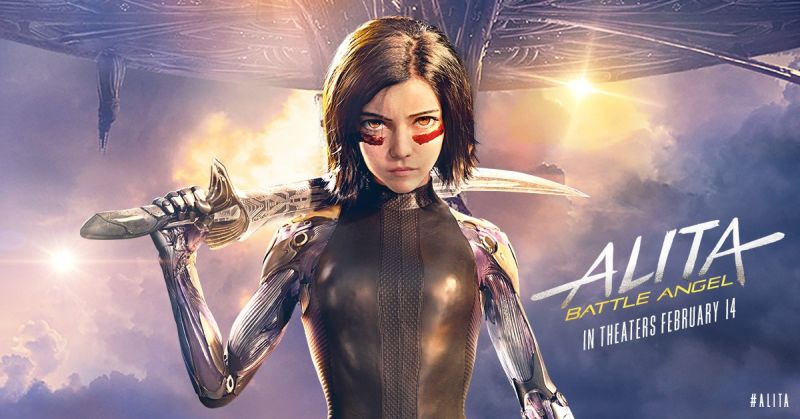 Alita: Battle Angel – The Game will be set more than 500 years into the future, inside the Iron City. The world has been ravaged by war, and people are forced to survive in a pile of cybernetic junk while dreaming of the sky city Zalem. The game itself is an MMORPG where players get to live in the mean streets of the forsaken city. Players can recruit various characters from the film and use them to fight against enemy cyborgs, including the evil Grewishka.

The game offers various PVE and PVP content, including an in-game version of the film’s Motorball competition. Motorball is the futuristic sport played in the film where cyborgs tear each other apart in a battle royale arena. Players may strengthen their chosen characters by leveling them up and equipping them with better gear. There are also several customization options available that will allow players to create a unique character to call their own.

Alita: Battle Angel – The Game will be released globally and all players who signed up during the pre-registration period will receive various rewards. Additional rewards are in store for players should the game hit higher pre-registration milestones. 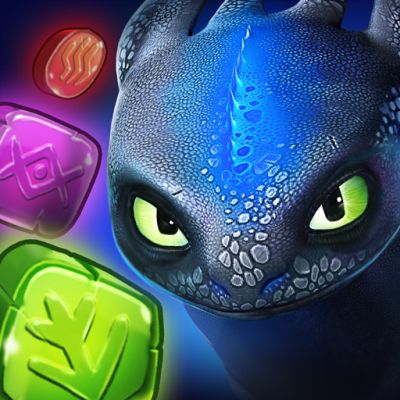 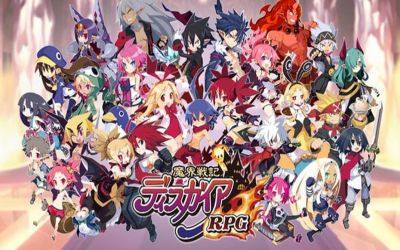