An action-packed shoot ’em up alternate WWII story developed by HandyGames, Aces of the Luftwaffe – Squadron: Extended Edition has now become available for pre-registration on both Google Play and the App Store. The game is expected to be released towards the end of February. If you are curious to see what this is all about, you can check out the the trailer below.

Aces of the Luftwaffe – Squadron challenges players to take on the mighty Axis powers. There are 50 levels to enjoy. An impressive number of enemies, as well as 12 epic bosses, will do everything in their power to conquer the sky.

The sorties are formed by AI companions who will follow players’ orders to the letter. Players will bring in their own skill tree that they can upgrade. Aspiring pilots are able to see battles through the Allies’ eyes when players take the role of American airmen facing the German invasion of the US. 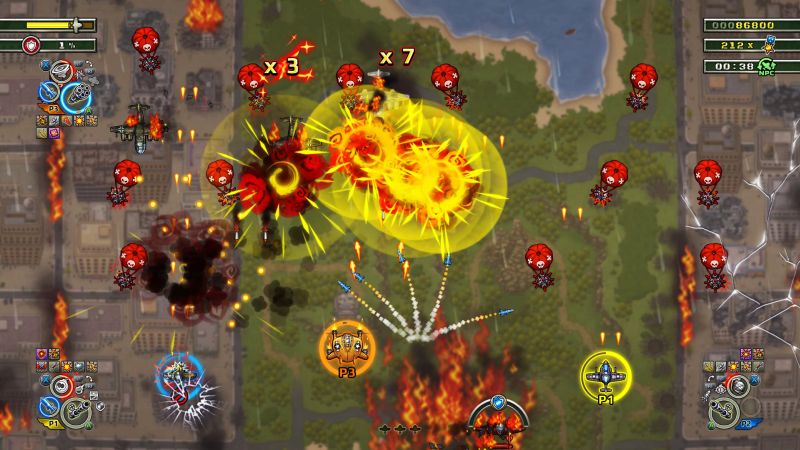 The large-scale bosses will put your aerial combat skills to a serious test, while the narrative will be told by means of fully voice-acted cutscenes. It goes without saying that teamwork and strategy will play a crucial role in overcoming the enemies, who get better and better as you progress through the game. 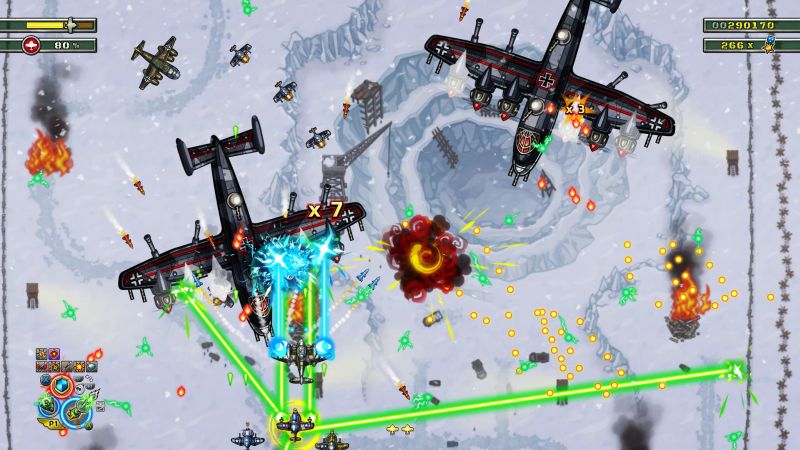 Upon its launch, the game will also include the “Nebelgeschwader” DLC, which adds a second full-length campaign and doubles the game’s content. In this additional campaign, players will be part of the “Nebelgeschwader”, a German elite squadron. As the story deploys, pilots will find out that they are being used solely for cruel intentions. This new DLC will add on 25 new levels, unlockable airplanes & skills, 6 terrible bosses, as well as a unique storyline.

If Aces of the Luftwaffe – Squadron: Extended Edition sounds like a game you might enjoy, hurry up and pre-register on Google Play or the App Store.