Tile-merging puzzles have slowly been gaining popularity over the years, but it wasn’t until Merge Dragons that it really took off. While not a proper sequel, Merge Magic was created by Gram Games and published by Zynga, with the same mechanics in mind. Merge Magic goes beyond dragons and allows players to make some fantastical creatures through merging. 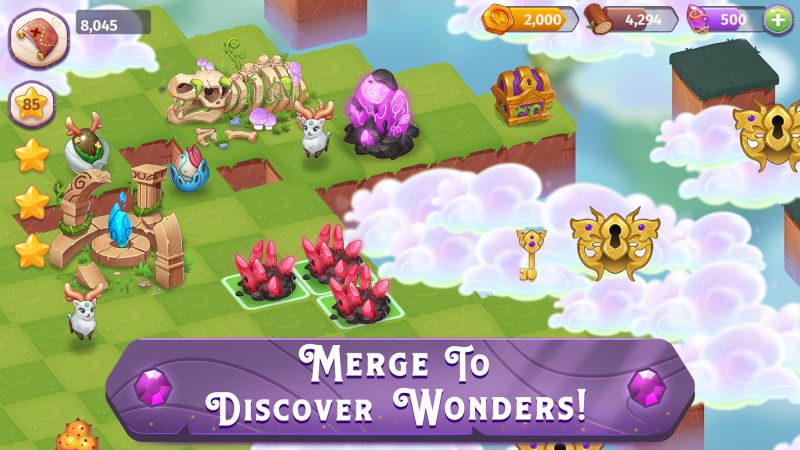 According to Gram Games, they created Merge Magic to allow players to “merge anything together to create unique mythical creatures that no one has ever seen before.” Creatures like Peacat – a cat and peacock hybrid – are waiting to be summoned through the merge mechanic. The game’s charming visuals make odd combinations like the Peacat endearing, enticing players to keep discovering more.

It’s not all bright and mystical in the world of Merge Magic, though. The mysterious fog has encroached upon the land, and it is up to the players to solve puzzles in order to recover the creatures’ homes. Evil witches also roam the lands, and they are brewing nothing but trouble. 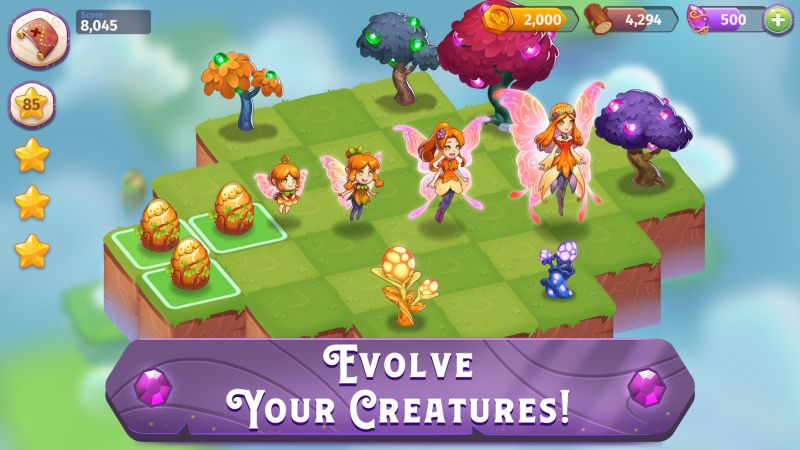 There are over 100 creatures that can be created through merging and more than 80 challenges to complete in the game. Each puzzle brings the players one step closer to lifting the curse from the land of Mythia.

Merge Magic is a free to play title on Android and iOS platforms. Those who want to download the game can head over to the Google Play and the App Store.