SEGA’s Yakuza franchise is now available on mobile devices with their newest release, Yakuza Online. After releasing several trailers about the game that gave birth to huge expectations, Yakuza Online will become available today only in Japan, on both iOS and Android. 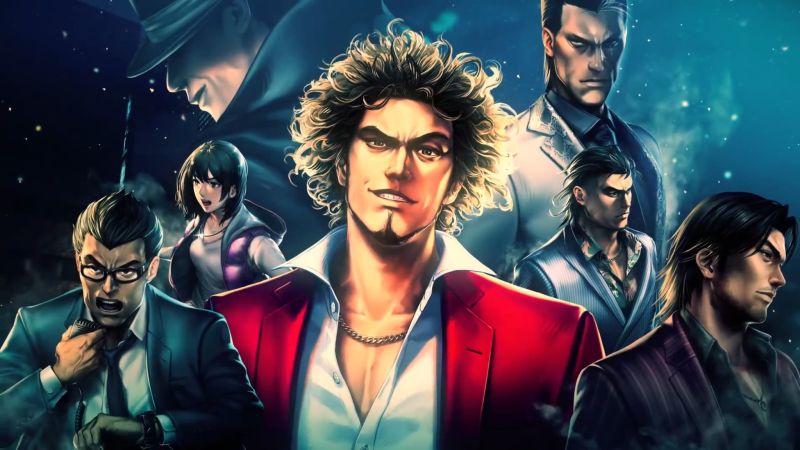 An immersive free-to-play, Yakuza Online features Kasuga Ichiban, the successor of Kazuma Kiryu and SEGA’s new protagonist of the franchise.

Featuring famous characters such as Akiyama and Majima among many others, Yakuza Online revolves around Kasuga Ichiban’s struggle in the underworld. Get ready for new exciting stories, girls, thrilling fights, and lots of money. Yakuza Online has it all! And you will need to control it all if you want to dominate Kamurocho.

Unfortunately, whether the game will be released globally or not is still uncertain. So, if you own a Japanese iTunes account or decide to side-load the game on Android, your wait has just come to an end! 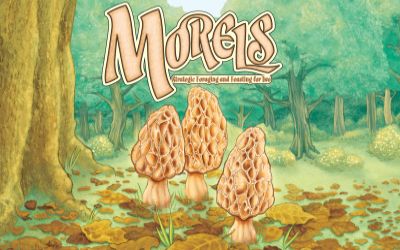 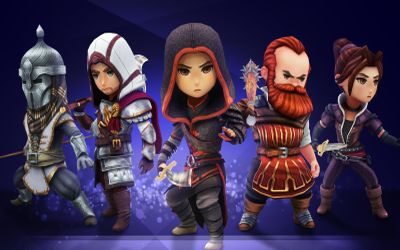