Looking for a MMORTS that doesn’t take you to a fantasy setting, but rather one of a historical nature? Then you might as well check out World at War, a new game from Erepublik Labs that’s available on both Android and iOS mobile platforms. This game is set in World War II, and you play the role of a general in the “greatest war” in world history. You will have to train huge armies of tanks and aircraft, form alliances, and build up a formidable base, all while going to war with, and against thousands of human-controlled armies from all over the world. The game includes historical World War II tanks and aircraft for both Allied and Axis forces, offers countless opportunities to make tactical strategies and decisions on whether to declare war or make peace, and even allows players to “use brute force and subterfuge” against the enemy.

Before going to war with and against these “real players,” you might need a little help in formulating the right kind of strategy. But before that, you’ll need to get started and make sure everything is up to speed, much like any beginner player would. So if this is your first time to download the game and check it out, we recommend reading this list of World at War tips, tricks and strategies.

Oftentimes, they’re referred to quests. Here, they’re simply known as missions, and it is your job to complete them in order to get yourself up to speed and accumulate lots of resources. You’ll need those resources for a variety of things in the game, but you don’t need to worry about running out of them as long as you’re working on those missions and completing as many of them as possible. The game will also suggest missions which you can undertake, and you can check out the bottom left portion of your screen to see what you should preferably be doing next.

As these missions are, once again, designed to help you get off on the right foot, they will essentially increase your chances of success in the game. But in terms of practical assistance, they’re there to help you stockpile resources.

2. Complete Your Dailies / Alliance Missions Too

While we’re still talking about missions, we should also remind you to complete the Daily and Alliance missions. Unlike the main missions, which do not have any time limit, these are both timed missions that expire after a certain period of time. Take them on and, if you have to, wait until the timer expires, as these missions will complete on their own.

3. Make Sure Your Facilities Are In Working Condition

There are two buildings that are arguably more important than most of the others, and these are your Factory and your Research Facility. For the former building, it’s there to train and create new troops to join your army. The more troops, the merrier, so keep on creating and training new troops so you can defeat your opponents through strength in numbers. For the latter building, it’s there for research purposes, pretty much – self-explanatory, as it seems. But that doesn’t mean it’s less important than the Factory, because it actually is more important, as research is more time-consuming than creating new units.

There’s a reason why Erepublik bolds the words “real players” in the game description. In gaming parlance, that means this is a game where you can fight battles against, and join forces with real, live human beings from all over the world, and that often means there’s no way to play solo against the often-dopey or simplistic AI. So why should you join an alliance anyway?

The number one benefit of alliances, we’d say, is the faster turnaround time for buildings to be completed. As allies can help each other in building stuff, bigger alliances are able to work toward completing these projects in less time. Another benefit would be the free alliance gifts you can get once anyone on the alliance buys any item. Lastly, being part of an alliance allows you to make friends with players from outside your area; don’t be a stranger, and join an alliance if you want to improve your rate of progress in the game!

5. What’s In The Commander’s Gifts?

Once a certain period of time has completed, you’ll notice the briefcase in the bottom left of your base screen open up. That’s your cue to redeem the commander’s gift, which comes with a resource, all free of charge. This resource is randomized, and sometimes you may end up redeeming gold, which is the game’s premium currency. Open the briefcase as often as possible, and turn on your game notifications so you can get a heads-up when you’ve got a commander gift to redeem.

6. The Basics Of Attacking Enemy Bases

Now that you know about the “maintenance”-related things you need to do to ensure your base is running smoothly, let’s talk briefly about attacking enemy bases, specifically the basic stuff you need to know.

When scouting an enemy base, and you should always scout the enemy, you’ll notice some farm and house tiles; these represent resource tiles. Occupying those tiles allow you to get a supply of whatever resources are there, so work toward occupying as many resource tiles as possible. Harvesting begins once a unit occupies that tile, and once they’re done harvesting, they’ll return to your base with those resources in hand.

Any base that doesn’t have a bubble shield can be attacked, though once again, scouting the enemy is important. Be aware, though, that scouting does constitute a potentially hostile action against a human player, and any similar actions will result in your first-day PvP shield getting destroyed, should it be active.

Although this game relies heavily on its social element, there are some AI enemies as well, and they’re identified as MG Nests. Attacking those nests, which should be quite easy (it’s the computer AI, after all) will earn you various items and resources, provided you prepare by sending out an ample number of troops.

These would be our tips and tricks for World At War. Do you know other hints for the game? Let us know by commenting below! 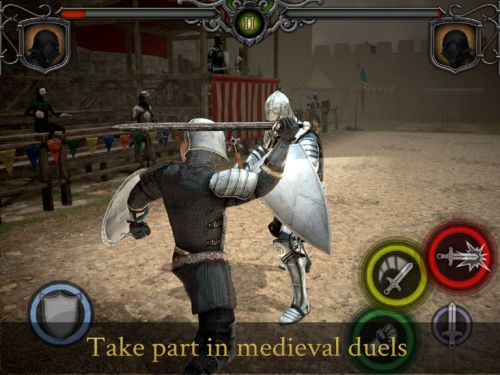 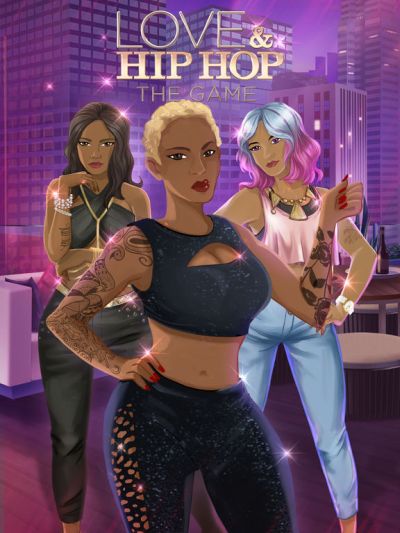 Next
Love and Hip Hop: The Game Tips, Tricks & Cheats: 5 Hints You Need to Know
Click here to cancel reply.