After the huge success of World of Warships on PC, Wargaming has decided to bring the World War 2 naval action to mobile gaming. World of Warships Blitz is available now for both Android and iOS devices. This compact version of the award-winning PC game is everything a player could ask for in a strategy MMO. The game features historically accurate maps that have been scaled down to match the smaller team battles designed for mobile platforms. Players will be battling it out in teams of seven, instead of the much larger teams of the PC counterpart. The game also features several historical ships such as the USS North Carolina and USS Iowa. Despite the smaller platform, the game is just as action-packed and complex as the original one. Make sure you check out our World of Warships Blitz ultimate strategy guide for some help on winning battles!

Each ship has several guns that you can use to fire at your opponents. You are free to fire away as soon as you lock onto your enemy. Before you do, though, make sure you check how many guns are lit up below your crosshairs. If some of them aren’t lit up, that means they will not be able to fire. Guns have different ranges, and they won’t be able to fire unless the target is within their range.

A good way to ensure that you can fire at full power is to get really close to your target. This way, you know that all of your guns will be at firing range. Keep in mind, though, that the same will be true for your opponent’s guns. Make sure you fire all your guns quickly, and try to take down your opponent before he gives you a taste of your own medicine.

There are a lot of ships available in of World of Warships Blitz, each of them categorized into one of the four ship classes. Each class has its own specialization, giving it unique strengths and weaknesses. It is a good idea to try out each of the classes in order to find the one that suits your play style. Listed below are the different classes along with their descriptions to help you get an idea of how each one is played.

This is the basic ship. It is a well-rounded class that does not particularly excel at anything, but also does not have any glaring weaknesses. Use this if you want a flexible option that has a decent chance at survival in most situations.

This is the equivalent of an assassin in this game. It deals massive damage with its torpedoes, and has high maneuverability and concealment. The down side is that it is also quite fragile, making it an easy target to take down once it gets caught.

This is the tank of the game. It is slow and difficult to maneuver, but it is just as difficult to take down. It also carries a lot of guns, making it a good damage dealer as well. Use this if you are the type who likes a really good brawl.

This is a support-type ship that has the ability to send out aircrafts that will fire at enemy ships from above. It is good at providing back up from afar, but is next to useless when it comes to close combat. Stay away from enemies when using this ship because you are fragile and slow. You are as good as dead if an opponent locks on to you.

3. Don’t Hold Off On Spending On Your Ships

One of the good things about this game is that you should not be afraid to spend silver on your ships. Players are often hesitant when it comes to investing on low-level ships, thinking they will be replaced by better ships anyway. There is no reason to hold off on spending because you can sell your ships once you are done with them. On top of that, the selling price of a ship increases depending on how much you spent on upgrading it. That means you will not be losing too much silver from investing on any of your ships.

Your ship has three available slots for equipment. It is better for you to invest in equipment since it lasts for as long as you want to keep it equipped as opposed to supplies and boosters which are only good for one battle. You can also sell old equipment for half the buying price, so the money you spend on it can still be partially recovered. Keep in mind that you can only equip one of each equipment, so you will need to choose carefully before buying anything.

5. Get The Best Ship

There are so many ships to choose from that it can be hard to decide on which one to pick. There are several factors to consider, including your own play style. With that in mind, check out the detailed list below for the best ships in each category. This will help you in building up a ship that fits your needs.
Yamato, Tier X Battleship (Survivability)

If you remember the different types of ships, you will know that Battleships are made for survival. With that in mind, the Yamato is second to none when it comes to survivability. Not only is it unbelievably durable, it also has the Precise Aiming System II skill that makes it deadly even in long range battles. To get your hands on this ship, you will need to get the Tier 1 Hashidate, Tier 2 Chikuma, Tier 3 Kawachi, Tier 4 Ichizuchi, then follow the upgrade path from there. It is difficult to acquire, but it is definitely worth the work.

It’s fast alright. Only a premium ship can outmaneuver the Mutsuki in its base form. Once upgraded, it is unbeatable in this category. If that wasn’t enough, it even has an Accelerator I skill that increases maximum speed by 10%. Throw in a concealment of level of 8666 and you’ve got the ship equivalent of a ninja assassin. The fact that it is only a Tier V ship doesn’t hurt either. You will need to get the Tier 1 Hashidate, Tier 2 Umikaze, then follow the path until Tier 5 to get this ship.

This huge ship can take a lot of hits, but the ability to return fire is where it truly shines. It has massive weaponry, anti-aircraft abilities, as well as a Rapid Reload skill that increases reload speed by 15%. If you want this ship on your team, you will need the Tier 1 Erie, Tier 2 Chester, Tier 3 South Carolina, Tier 4 Wyoming, then follow the rest of the upgrade path from there.

This Tier IV ship does not necessarily have the highest concealment level, but it is the best choice if you really want a ship in this category. The thing is, concealment does not do much other than hide, so it will not help you contribute a lot in battle. The Isozake is the best option because it has high maneuverability on top of having one of the best concealment in the game. This will allow you to become a little more useful than some of the higher tier ships for concealment. To get it, just go for the Tier 1 Hashidate, Tier 2 Umikaze, then follow the path to Tier 4.

That is everything you need to know if you want to keep winning battles in World of Warships Blitz! Stick to our guide and victory will be yours! In case you know any other tips for the game, please share them with us below in the comments! 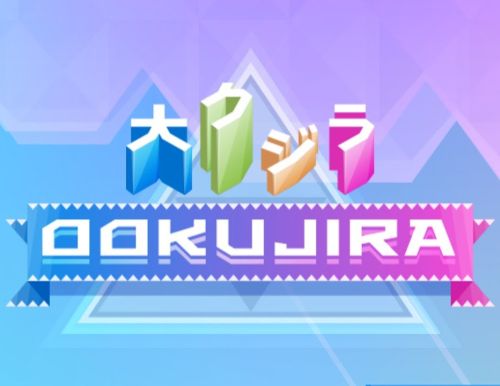 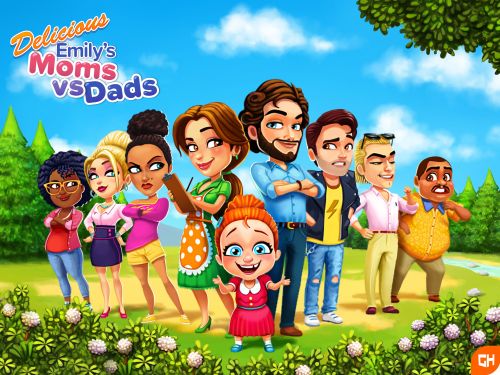 Next
Delicious Emily's Moms vs Dads Beginner’s Guide: How to Complete All Levels
Click here to cancel reply.