World of Warriors Cheats: 6 Tips & Tricks to Build an Army of Warriors

Are you looking for an exciting RPG to play on your mobile device? Mind Candy’s World of Warriors is available on both iOS and Android devices, and it’s described as an epic combat and adventure strategy game. What makes this game interesting is that you’ll be controlling some of history’s most formidable warriors, including Knights, Vikings, Romans, and Samurais. However, this isn’t exactly a history-based game, even if Mind Candy claims there are hundreds of historically accurate real-life warriors to recruit; your ultimate mission is to defeat King Boneshaker and the Skull Army. Before you head off to battle for the first time, we suggest arming yourself with the following World of Warriors cheats, tips and strategies as they can improve your overall game experience.

Watch out for the exclamation point in the Achievements tab. When you see that exclamation point, that means there is a new reward that’s been unlocked, and is ready for collection. It’s easy to overlook this notification, but if you do, you’ll be out of some valuable coins and crystals, among others. So don’t hesitate – if a reward’s been unlocked, go ahead and collect it ASAP.

2. Use Red Crystals To Unlock Door Of Epics

There are different types of currency in World of Warriors, but none more valuable than red crystals. You should only use them when absolutely necessary, and one example would be unlocking the Door of Epics. Behind that door you’ll find the game’s rarest and most powerful warriors, and you’ll want a lot of them on your side when dealing with tougher enemies.

Blue gems are far easier to come about than red crystals, and you’ll regularly earn them while in battle or while exploring. You can also earn them by linking the game to your Facebook account. Feel free to use them whenever you wish, but we’d suggest using them in situations such as unlocking the Honor Door for more potions and talismans.

When equipping one of your warriors with a talisman for some extra oomph in battle, the most important thing to remember would be the elements. Here’s one example – equip a warrior with a talisman that reduces water damage if you’re dealing with a fire element warrior, as water trumps fire in World of Warrior’s game mechanics.

5. Upgrade Your Warriors The Right Way

Look at the two numbers on the upper left of your warrior cards. If those two numbers are equal to each other, you won’t get any more XP (located below the icon) unless you upgrade them first. We’d also suggest that you watch the warrior card tutorial video Mind Candy had prepared, as it contains a lot of valuable information on warriors, and what would be the best ways to upgrade them.

6. Take Your Time When Refilling Energy And Conducting Training

Yes, you can rush either process, but that’s going to cost you one red crystal. As we said above, red crystals must be used very prudently unless you’re willing to spend some real-world cash, so train wisely instead of quickly by choosing the right warriors to train, and don’t rush energy refills. 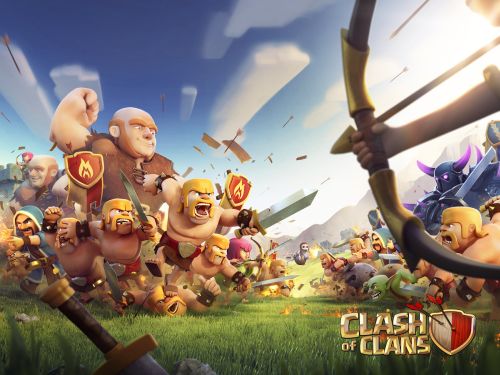 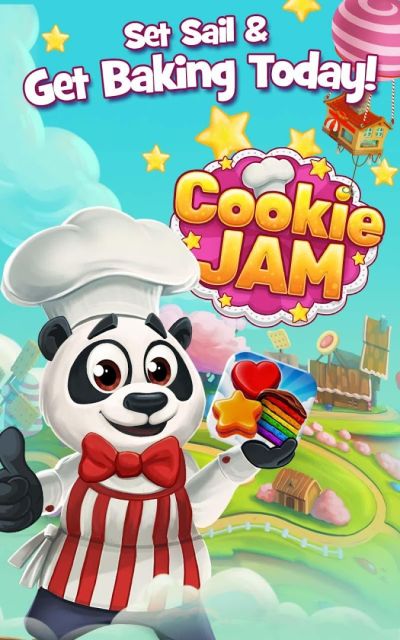