The 2017 Major League Baseball season is coming, and you may be wondering if ARE Apps’ iOS trivia game, Who’s the Player? is any good. Just to clear any confusion before we get to the meat of the matter, there is a Who’s the Player? game on Android that deals with soccer/association football, but this is an MLB picture game where all you have to do is guess the name of the player (usually the last name only) on the picture. There are more than 400 MLB players represented in this game, so if you’re a big fan of the sport, you may want to give this a spin. Casual fans may also want to try this game and see just how much they know about today’s crop of Major League Baseball players.

Now if you’re a casual fan who’s having some trouble with some of the players, or a non-fan trying the game out for kicks, we’ve got something that should ease things for you as you keep on playing. Our compilation of Who’s the Player? answers and solutions covers the first eight player packs in the game, so feel free to check our list of answers if some of the players might not be too familiar to you. 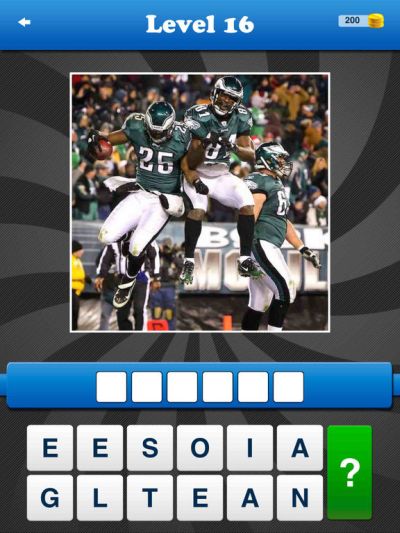 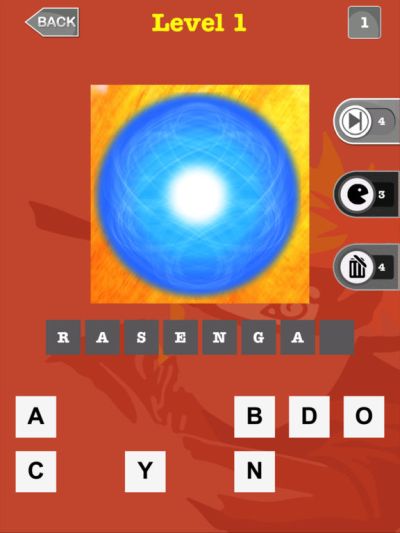