Way of Tanks Cheats, Tips & Hints to Get a High Score

If you were to run through a course full of dangerous obstacles, wouldn’t you want to do it inside a tank? Way of Tanks is a unique endless runner for Android and iOS devices. This is a game where you get to drive a tank through different courses. Your goal is to get as far as you can before your tank breaks down. The good news is that you are not just limited to running. You get to dish out some damage and destroy enemies as you go through the endless course. Don’t get too complacent, though. Driving a tank does not make your invincible. Obstacles will get more difficult the further your progress. You will need to upgrade your tank and improve your skills in order to survive longer. Don’t forget to read our Way of Tanks tips and tricks for some help in getting high scores!

While it is a lot of fun to shoot down obstacles and enemies, you might be overlooking the fact that bullets are not unlimited. The game sneakily does not tell you this, and you will just be surprised one game when you run out of ammo. The ammo does not replenish in between games, either. The only way to get more ammo is to buy it. Ammo costs a lot of coins. You only get three measly bullets for 1,000 coins, so you better save what you have for emergency situations.

2. Prioritize The Coin Power Up

When you go into the store, you will see a few things you can spend your money on. One of the options you have is to upgrade the power ups permanently. There are four power ups in the game, but it would be best if you prioritized the coin power up. The logic behind this is that you get more coins quickly, making it easier to upgrade the other power ups later on.

As mentioned above, there are four different power ups in the game. These appear randomly throughout the course, so you can’t choose which one you will encounter. That doesn’t mean you can’t include them in your gameplay strategy. Know the different power ups so you can quickly adjust your playstyle whenever you see them during your run.

Jump – You will be able to break barriers by jumping over them. This will help you save on ammo since you can just jump over an obstacle instead of shooting it.

Coin – Doubles the value of coins you pick up.

Mobility – Allows you to switch lanes faster. It may not sound like much at first but when you are far into the course, this can save your life.

Shot – This doubles your attack damage, allowing you to take out boss trucks in a single shot.

There are three more tanks that you can purchase from the store, but they cost a lot of coins. The first one is the Racing tank which costs 25,000 coins. It is faster than the normal tank and feels like you have the Mobility power up permanently activated. The second tank is the Rock’n’roll tank which costs 50,000 coins. It has two cannons which means you deal double damage. The last tank costs 150,000 coins and is aptly called the Boss Tank. It has both the speed of the Racing tank and the firepower of the Rock’n’roll tank, so it is worth the investment in the long run.

It’s time to crush the obstacles in Way of Tanks! Just follow the tips and tricks listed above and you’ll be raking in high scores in no time! 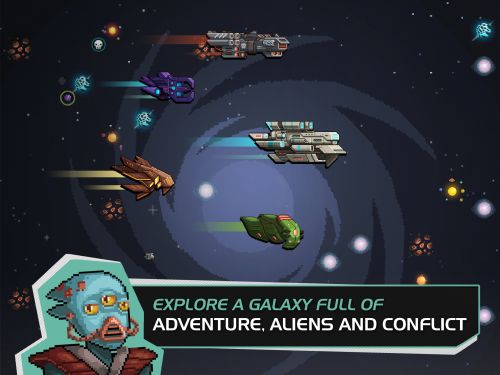 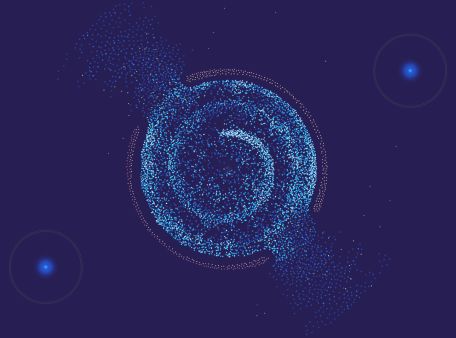