Wagers of War Guide: 6 Tips, Cheats & Tricks to Gain an Edge Over Your Opponents

There may be lots of card games on the App Store but rarely is a game so intuitive and impressively designed, like Wagers of Wars is. This game not only incorporates the randomness of card games but also manages to bring in a deep concept of strategy and timing. You need to keep an eye on everything at once.

Wagers of War is based on the classic card game of war and promises to be accessible as well as engaging, without compromising the depth of a collectible card game. It is incredibly designed and overall, a joy to play, filled with cool little animations and fluid, responsive gameplay, which can keep you immersed for hours at an end.

The game also manages to introduce a number of concepts from other game genres, like different upgradable characters, special boosts/powers. All of this keeps the game fresh! In fact, it feels like a complete war game. The only difference is that soldiers are cards, randomly handed out to you to make sense of.

When you start the game off, you will have to play 6 matches inside the tutorial. You will be taught how the game works, what different cards do, and how you can win a game.

The real game starts after you have completed the tutorial. From there on, you have only one option; play a real-time multiplayer match.

So how does the game work? Every match has two stages. When you start off a match, you will be at the first stage. Both the players will flip a card and the player with the higher ranked cards will get some magic juice (blue gems). If the cards match, then the real war round starts, which is the second stage. The war can also be started if the cards don’t match for a period of seven flips.

In the war round, each player gets 3 cards. The red cards (heart and diamond) can be used to attack your opponent and deplete its health, while the black ones are used to defend against the opponent’s attack. Each card costs a certain amount of the blue gems you earned earlier in the first stage, which is also the card’s power of attack/defense. Each war round lasts just one attack and then the game reverts to the earlier stage. This carries on until one player’s energy is completely depleted. Your objective is to kill your opponent before he kills you.

The game is quite complicated but once you go through the tutorial and then play a few matches, you will get the hang of it. Once you do, it’s really addictive and each match can last up to 15-20 minutes.

Blue Gems allow you to choose a card to attack or defend against your opponent during a War round. If you have more gems, you can even choose all the three cards you are shown. However, you need to use your gems wisely and carefully consider your opponent’s cards.

For example, if your opponent has no Attack (red) cards, there is no point wasting gems on a Shield (black) card. You can simply save your Gems for the next round. Whatever you do, you need to save at least a couple of Gems for the next round so you can use one card, at the very least. A lack of Gems is the biggest cause of losing in this game.

There is no guarantee as to how many Gems you will get to win during the stage between War rounds — that is based purely on luck. Sometimes, you might not even get a single Gem while others, you can get even upto 10 of them.

There are four special cards you can use in this game; Jack, Queen, King, and A. Each card has a unique set of powers. A Jack can Immune you from an opponent’s attack or reflect a card, a King can absorb an opponent’s card or give your attack card piercing powers (break through the enemy’s shield), while the Queen can poison your opponent for four rounds, etc.

These cards can be creatively used to stumble an opponent and you need to keep an eye out for all possibilities. There is also a time limit that you need to look out for.

Save your card shuffles for the toughest rounds! Your hero is given a certain number of Card Shuffles (change the set of cards you got on the first shuffle). You need to use your shuffles carefully.

For example, if your cards are not good enough, check your opponent’s card to see if you are in a danger or not. Defense is more important and if an attack is not a threat right now, save your gems for the next round. You never know when you might need your extra shuffles.

Also, note that Card shuffles can be used to buy some extra time. So if you can’t think of a move and have some extra Shuffles left, simply use them.

Always consider your opponent’s move before your own. In this game, a good Defense is the best Offense. However, if there is a way you can inflict more damage to your opponent than he or she can to you, then definitely go for it (provided that you have enough gems to see you through the next round).

There is nothing worse in this game than entering a War round with almost no gems at all. Even the cheapest cards require at least two Gems, and they won’t do much good against a powerful attack. One powerful attack is all that is needed to half your character’s health, if not outright kill it.

Each Character has its own set of skills that you can make use of — some get a +2 Shield power when an opponent applies a protective card while others inflict an extra +1 damage. You can view a Character’s special powers when selecting it.

You can use a certain number of card powerups per character — which can act as backup cards you can use in a War round. Carefully select Cards that can balance out your character’s weaknesses.

There you have it! This wraps up our guide for Wagers of War. If you have anything to add, be sure to drop us a line in the comment area below! 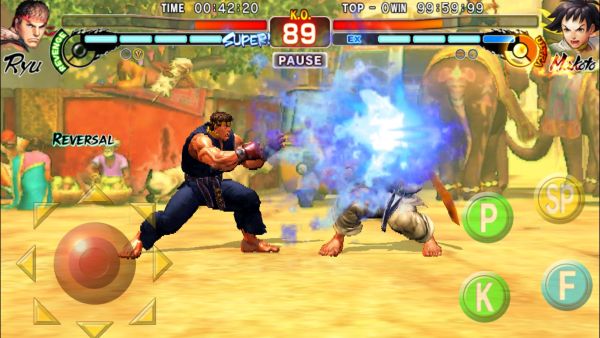 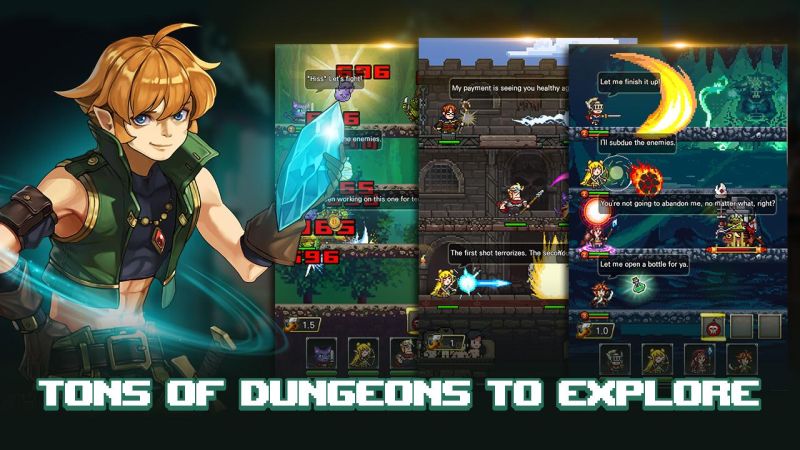 Next
Knight Fever: Handy Tips and Tricks to Help You Turn the Tactical Tide
Click here to cancel reply.