I, Viking Tips, Cheats & Strategy Guide to Fight Your Way to Glory

Next Dimension’s I, Viking follows up on the company’s I, Gladiator, and while it has yet to launch on Android, it is now available for iOS gamers on the App Store. This mobile title is a mix of genres, a combination of action, strategy, and RPG gaming, and while that isn’t exactly unique nowadays, Viking-themed games aren’t as plentiful as the anime- and/or fantasy-inspired ARPGs/RPGs that are so common nowadays. You can compete against other human players in team battles in real-time, create your own items with a variety of crafting materials, develop your village by adding more buildings, and managing a team of Vikings from different warrior classes, each having their own weapons, skills, and fighting style. There’s also a story mode here for anyone who prefers to focus on storytelling and solo gameplay rather than battles with and against real people.

As I, Viking is quite an intense mobile game where players have a lot of different things to learn, we’ve decided to limit our tips for this game to the basics, the ones that first-timers can benefit from the most. So without further ado, here’s our list of I, Viking cheats, tips and tricks designed specifically with the first-time player in mind.

1. Trumps Offense, So Make Sure To Block

We feel your pain – defense is almost always harder to play than offense, but just like in many other things in real life, having a good defense is arguably more important than having a good offense. What’s going to save you, after all, when your offense is faltering? In I, Viking, that saving factor would be none other than your block. Anyone in your team of Viking heroes can block, and you can do it at any time in a battle, even when animations have yet to complete. Blocking medium blows or lighter ones completely cancels out the damage, and blocking the harder ones will, at the very least, mitigate the damage and help you stick around for longer. As you can see, it’s of great importance that you mix some good defense in with your good offense. But too much defense, just like a lot of other things, is not a good thing in excess.

2. You May Be Able To Do An Attack Cancel Combo By Blocking

Additionally, you can do an “attack cancel combo” by following a few simple steps. As we said earlier, you can launch a block even if the attack animations are still playing, but if you stop blocking, your regular attack will launch much faster than it usually does. Still, that should allow you to do the aforementioned “attack cancel combo,” but since this is quite a new game, it isn’t sure whether this would still work consistently in the harder levels of the game.

If playing defensively is so good, why should you refrain from going overboard? Here’s a quick illustration of what can happen. Blocking too much over a short span of time will work too well for you, as each hit will end up knocking you backwards. And if you continue to block even after that negative consequence, you’ll end up getting stunned due to your guard completely breaking. You don’t want to be left open and vulnerable, so keep the defense to levels that are just right, and don’t make it the be-all and end-all of your strategy.

4. Devote Enough Time To Each Character

You would be able to toggle between each of your two characters, controlling one of them and leaving the AI to control the other. That would require you to do some serious micromanagement, as the AI in I, Viking is, to use a term we often bring up when talking about computer AI, simplistic. For a classic example of this, you may have noticed your other character waiting for your first character while they pillage, instead of helping out and being productive. (Teamwork, as it seems, is not in the AI’s vocabulary.) Additionally, AI characters don’t use their skills when they should, and that can also be very annoying. Given these limitations, switch to the current AI character during battles if they don’t use their skills, and do some careful micromanaging.

5. How To Work Well With Your Human Teammates

One of the key features of I, Viking is the ability for players to take part in 3-on-3 team battles featuring all-human lineups. The downside here, unfortunately, is that it can be very hard to maintain proper communication with your human teammates, so keeping this in mind, we suggest sticking as close to them as possible. With all three of you working together in close proximity with each other, you’ll have a better chance of defeating your opponents.

As a bonus tip, you should try focusing on defense while your two teammates work on offense, should you end up being the first team member to take on an enemy. That’s because doing so would place an imaginary target on your back, as the enemy will focus on you and you alone.

6. When Should You Split From Your Human Teammates?

There is one exception to the above rule that human teams should literally work closely with each other. The three of you can split up and work separately during the first part of the round. That would be when both teams in the battle are trying to open the gates to the castle, but need to find the key before anything else. If the three of you in the team are split up and looking in separate parts of the map, you’ll be able to cover more ground, and hopefully beat the other team to finding the key.

7. What Happens When The Castle Gates Are Opened?

Now you want to try your best to open those castle gates. That will result in a host of events, such as an increased number of Militiamen, which is good, as well as the arrival of the “Sir” knights, who can be very dangerous in battle by killing low-level characters with just a couple of hits. Now that, might we add, is not a good thing at first.

These knights spawn at random places, and that could mean bad news for you, as they could take out anyone who ventures too close, either on purpose or by accident. But when we mentioned the word “anyone,” that means enemies as well, and that also means you can leverage the presence of the Sirs in order to turn the tide in battle. For instance, you may be getting chased around by enemies at some point in the game. If the Sirs have spawned, you can direct the enemies toward the Sirs, and if they get too close, they’re going to dispatch of them as quickly as possible.

On the other hand, you should do everything in your power to avoid the Sirs in close contact; if you get hit by one of those knights, you will stagger at first. And while you’ll typically survive such a big hit, the stagger will be so bad that you’ll end up taking a second hit that will ultimately take you out of commission. 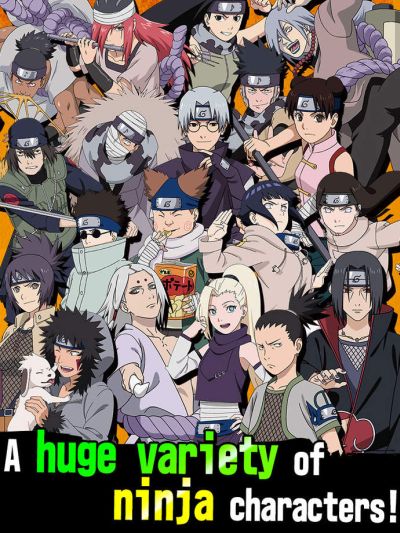 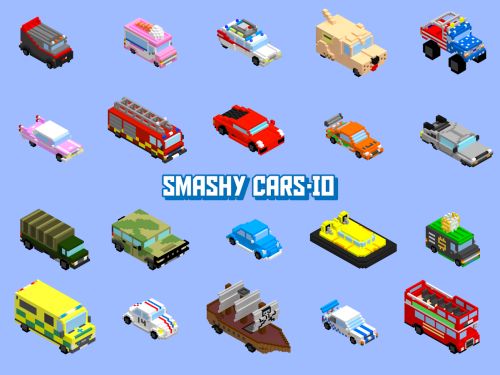