It is hunting season, and the Vikings are out to take down some giant sea monsters in Viking Hunters! Available on Android and iOS mobile platforms, this game is all about killing gigantic creatures in the middle of the ocean. The mechanics are simple but the controls take a bit of getting used to. Since you will be fighting against monsters that are a lot bigger than your ship, it is impossible to pierce their skin using your weapons. The only way for you to defeat them is to aim for their eyes. It won’t be easy because you will need to maneuver through the waves while dodging tentacles and flying fish at the same time. Your crew will continuously attack so that’s one less thing to worry about. You just need to position your ship correctly for their attacks to hit the monster’s eye. It is definitely a challenging game but you can rely on our Viking Hunters tips and tricks to help you defeat every creature of the sea!

In order for your attacks to hit, you will need to pay close attention to the monster you are attacking. Each monster moves a certain way and the movements vary per region. You will also see bubbles in the water when they are about to attack so watch out. Observe your enemy’s behaviors so you can easily predict where you need to be in order to land attacks. To help you out, we have listed some of the pointers to remember per area.

This is the first area and it is mostly designed to teach you the basics of the game. Monsters here are easy to predict and they practically line themselves up for your attacks.

Monsters here are giant squids who like swimming over to the edge of the screen to avoid your attacks. You will need to master the timing of your attacks because you will only have a short time to hit them before they run off to the other end.

Hammerhead monsters are found in this area and they are the opposite of those annoying squids. The monsters here like sticking to you and if you can maneuver correctly, you should be able to trick them into swimming into your attacks.

The game gives you four different weapons that can be upgraded. The axe is your default weapon but you can also use the arrow, the harpoon, and the hammer. Try to upgrade all four evenly as you progress in the game because you will be using all of them on your adventures. If you prioritize one too much, you might get in trouble when you are forced to use a different weapon. Of course, it wouldn’t hurt to give a slight advantage to your axe since it is your default weapon.

Since you will be spending your resources on upgrading those weapons, you might as well get to know what each of them does. Using the right weapon for the job will make your life a whole lot easier in this game. We have listed the different weapons below so you can get an idea of how to use each one.

As mentioned above, this is your default weapon. It has a good range and you will be able to predict its arc pretty easily. Upgrading it will increase its damage. It is also the cheapest to upgrade among your weapons.

Understandably, the arrow deals slightly weaker damage compared to other weapons. The damage does pile up, however, since multiple arrows fly out of your ship at once. Upgrading will increase the number of arrows you shoot with each attack. It is not as accurate as the axe but you still have a good chance of partially hitting enemies with it since it attacks in a fan pattern.

This deals massive damage upon hit and it travels far in a high arc. It is a bit tricky to land but once you master it, you will be able to decimate monsters with ease. Upgrading this gives it even more damage and increases the number of harpoons thrown per attack. If you are confident in your aim, this is definitely a worthy investment.

This is no ordinary battle hammer. It has been blessed by the god of thunder, Thor. Despite its short arc and slow travel time, it can deal massive damage due to the thunder bursts it emits upon contact. The splash damage from the hammer is perfect for dealing with monsters with multiple eyeballs clumped together.

Upgrading weapons in the game is simple. You just need to head over to the Blacksmith upon returning home from your voyage. On the Blacksmith screen, tap on the weapon upgrade you want to purchase to see its requirements. If you have enough materials, you can tap on the Upgrade button in order to purchase the upgrade. You can only upgrade weapons one step at a time. The advanced upgrades will only be unlocked once you have purchased the one before it.

When you start off, you only need gold for upgrades. Gold is easy to collect since it can be found in the Monster Bay. Just keep fighting monsters in the Monster Bay in order to gather enough gold for your basic upgrades. Later on, you will need to collect pearls and gems in order to purchase more advanced upgrades. Pearls can be collected from monsters in the Frozen Sea while gems are found in the Crimson Ocean. Make sure you take advantage of the video advertisements, too. Watching ads before returning home from a voyage will allow you to double whatever treasures you were able to get. Keep in mind that the costs for upgrades will keep increasing as you progress. You need to grab any opportunity to earn even more resources whenever you can.

Lead your fearless crew on an epic adventure in Viking Hunters! Make sure you follow the tips and tricks listed above and you will be vanquishing monsters with ease! 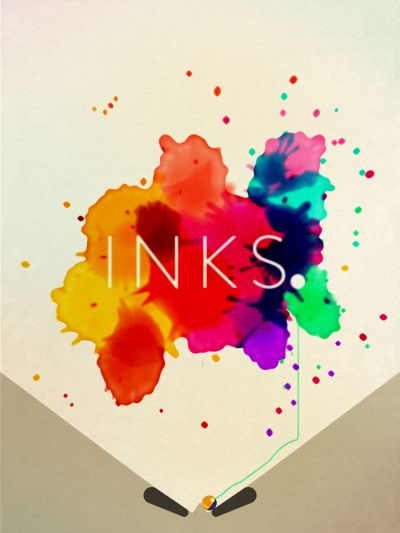 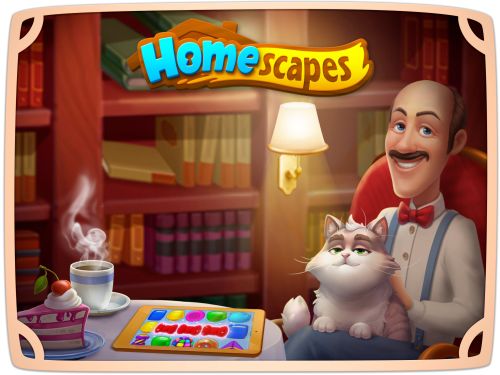