Coming straight from the hands of Trese Brothers, the creators of the famous award-winning Star Traders, Cyber Knights: Flashpoint is an upcoming turn-based squad tactics RPG that has been partially inspired by X-COM.

The action of the game is set in 2231, a dystopian cyberpunk future in which players will get control over a team of shadow mercenaries that work for the highest bidder. Players will see themselves immersed in an exciting life that implies difficult choices to make and crucial character development. Tactical elements (e.g. stealth, hacking, or combat) will combine with competing contacts management, squad customization, and base building.

If you want to learn more about the game, you can watch the trailer below.

Atypically for this genre, the developing team has decided to give up the grid-based movement, thus enhancing control over movements and positioning and making cover mechanics and sightlines more thrilling and challenging.

Cyber Knights’ initial Kickstarter funding target was $50,000. As of now, the campaign has already gathered over $80,000. And the campaign will last for 30 days more. We are safe to assume that the extra amount will be used to make the game even more exciting and turn all the funding goals into reality. 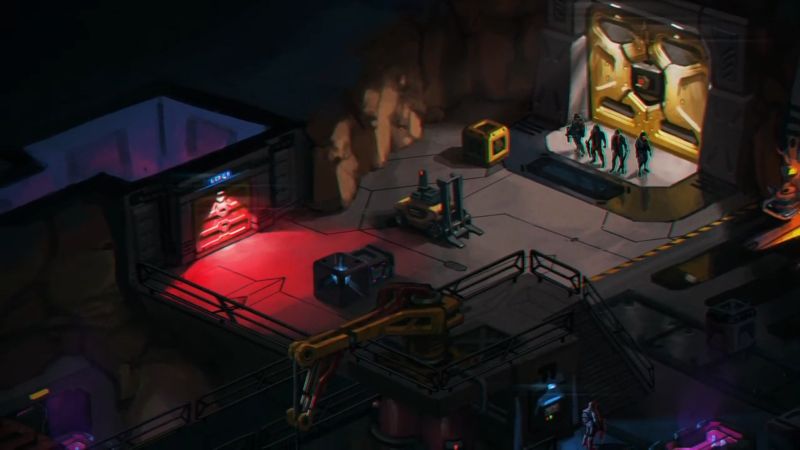 The developer has already announced Android and iOS ports for Cyber Knights: Flashpoint. For more information on launch plans, funding goals, and other novelties, you can check out the game’s Kickstarter page.

At this point, Cyber Knights: Flashpoint is estimated to be launched in March 2021. Once the private alpha is complete, the title will be released on Steam for Mac, Linux, and Windows. The developers are also considering making the game available for consoles such as PS4, Xbox One and Nintendo Switch.

In the meantime, you can try out the original Cyber Knights which is available on Google Play.