Developed by Ubisoft, Roller Champions is about to go into Closed Alpha testing for PC starting March 11th. Revealed last year at E3, the title is scheduled to be fully launched later in 2020. 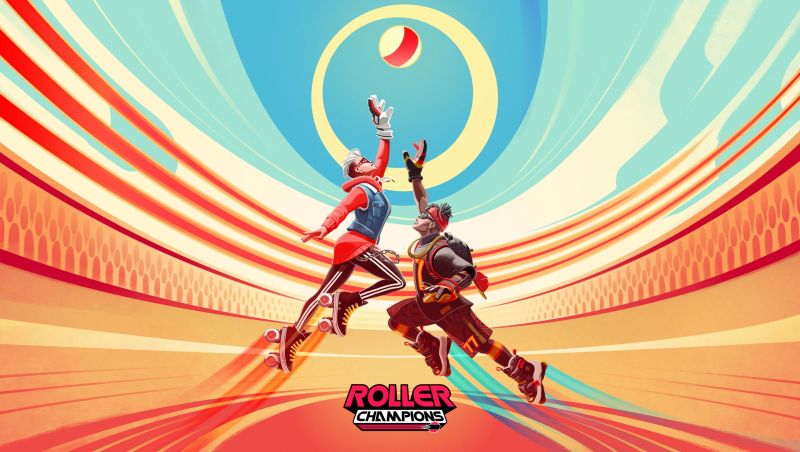 The closed alpha test for Roller Champions is scheduled to kick off on March 11th at 5 PM GMT and will end on March 23rd. Players will be able to enjoy the game on Windows PC via Uplay. If you think you are ready for some fast-paced team PvP gameplay and you want to sign up, you can do it here.

The result of the collaboration between Ubisoft Montreal, Ubisoft Pune, and Ubisoft Winnipeg, the game is an interesting mix of roller derby, Rocket-League-like ball sports, and thrilling attack moves.

The game’s mechanics faces two teams made up of 3 players who try to grab the ball, dodge opponents, pass it around, and score. The Alpha test brings around Chichén Itzá, an impressive new arena that boasts new curvatures and elevations.

The Alpha version will also include new moves such as the extended tackle, the air tackle, a grapple boost, the grapple double pump, or the grapple double jump. As they progress through the game, players will be able to win various character customisation options such as gloves, clothes, helmets, skates, or hairstyles.

Before the game becomes available as a free-to-play title, Ubisoft hopes to receive valuable feedback from players during the testing phases. According to the company, Roller Champions will launch on PC, PlayStation 4, Xbox One, Nintendo Switch, iOS and Android platforms.