Black Clover Phantom Knights is a new strategy RPG based on the popular anime series, Black Clover. The game will be released early in 2020, although no official date has been confirmed. The App Store listing set the release date for January 30, though that may still change. A pre-registration event has been launched, with various rewards waiting for those who sign up early for the game. 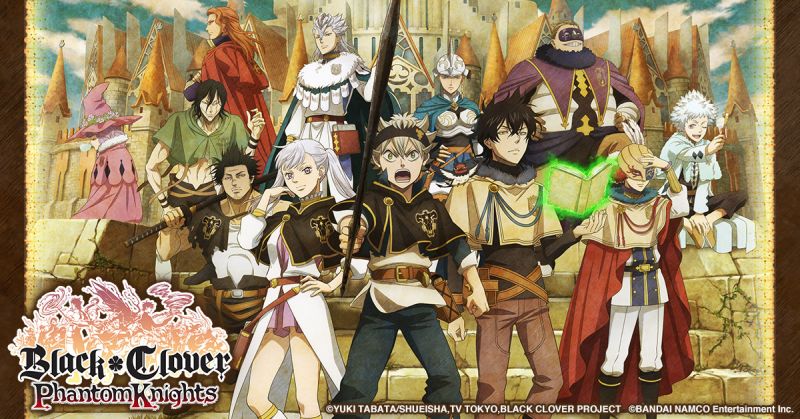 Black Clover’s story revolves around two young men who live in a world where magic exists. They are opposites in the sense that one of them is a prodigy when it comes to magic while the other is the only person on the world who can’t use it. They both join a Magic Knight squad to pursue their ambitions.

Black Clover Phantom Knights is the first mobile game released based on the anime series. The game puts players in the shoes of a captain who must assemble his own brigade. Players may recruit various characters from the anime, including Asta and Yuno, the main protagonists of the series. Other fan favorites like Yami and Noelle make it into the game as well. There will also be new characters that will be introduced for the first time through the game. 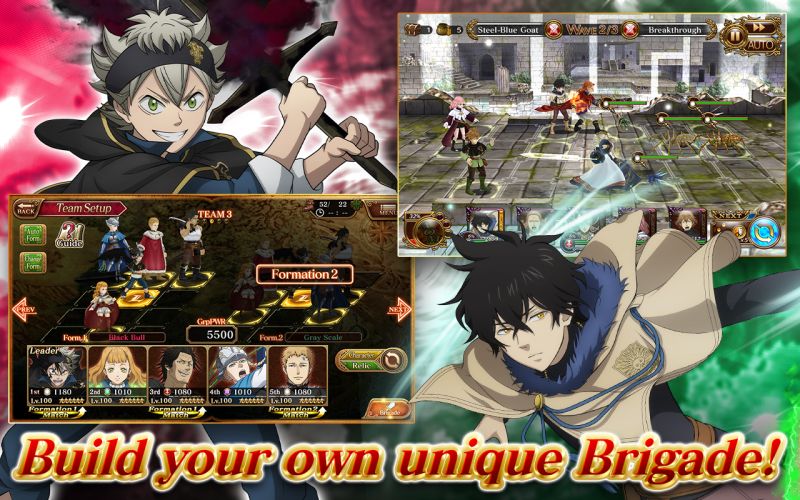 Black Clover Phantom Knights will be free to play with in-app purchases. Those who want to pre-register may do so through the App Store or Google Play.