Dragon Raja is a futuristic mobile MMORPG that is currently making waves in China. The rest of the world will finally get their hands on the game as Tencent has just confirmed, that the global release for Dragon Raja is set for 2020. Pre-registration for the game is already underway on both iOS and Android platforms. 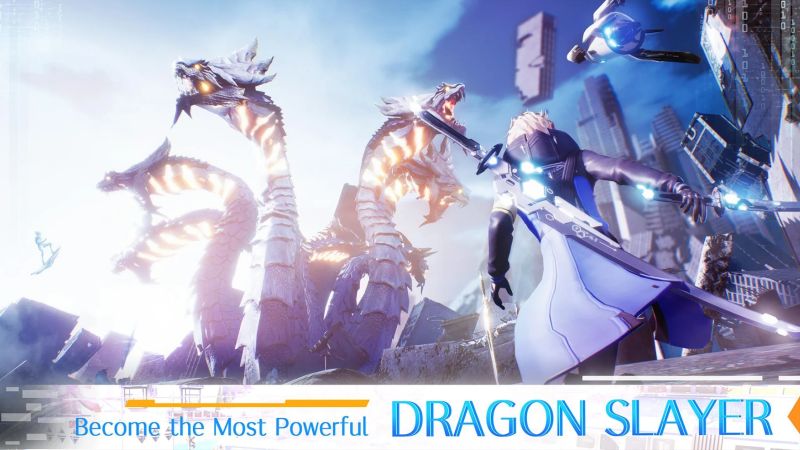 The game boasts of console quality graphics made possible by Unreal Engine 4. Small details like footprints in the snow, loose parts of clothing swaying in the wind, and even characters slipping in the rain, make Dragon Raja practically as good as any MMO on PC or console today. It even has an explorable open world with day and night cycles, weather effects, as well as realistic light and shadows.

Another strong point for Dragon Raja is its extensive character customization system. Players get to choose one of four distinct classes: Assassin, Blade Master, Gunslinger, and Soul Dancer. There is also a Career system that allows players to customize their characters further. The game also isn’t pulling any punches in terms of gameplay as it has a dynamic real-time combat system that allows the players to experience the thrill of battle.

Pre-registration period for Dragon Raja is ongoing. Players who sign up early will receive rewards depending on the milestones reached. Check out the list below for the potential pre-registration rewards.

The pre-registration milestones may seem a bit high but considering Dragon Raja has been hailed as The Most Anticipated Game of 2019, the numbers aren’t too farfetched. Players may pre-register via the App Store or Google Play. For more information on Dragon Raja, be sure to head over to the game’s official website.