Microsoft and Turn 10 Studios have announced that their upcoming racing simulation game Forza Street will arrive to iOS and Android platforms on May 5. In essence, Forza Street is a simplified take on the popular Forza series, however, you can expect some impressive graphics, the option to compete in quick races, as well as a story-driven gameplay. 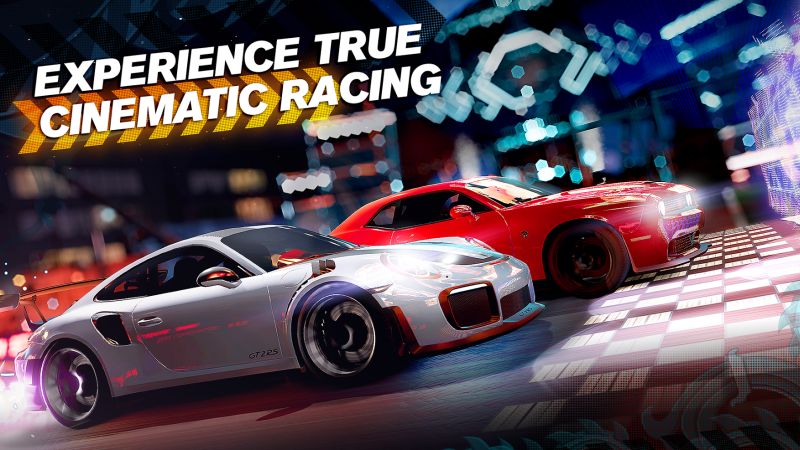 The gameplay of Forza Street will revolve around competing in races against your rivals, unlocking and collecting rare supercars and upgrading them to dominate races. Forza Street will support Xbox Live sign-in and cross-save functionality, which means you will be able to bring your favorite cars from the PC version to the mobile port.

Pre-registration for Forza Street is already underway on Google Play and the Samsung Galaxy Store. The Redmond company has revealed that those who play the game between May 5 and June 5 will receive the Founder’s Pack as a special package, which includes the 2017 Ford GT, as well as some virtual credits and gold. 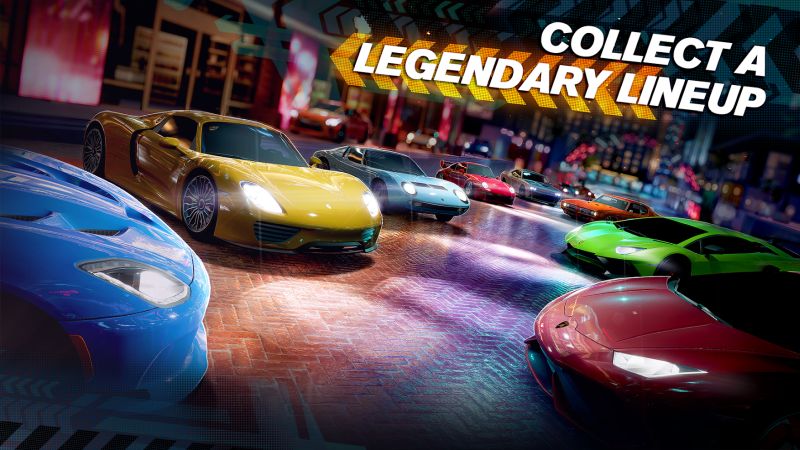 The game appears to be a free-to-play title, however, the presence of in-game credits and gold hints at possible in-app purchases. If Forza Street sounds like a game you might enjoy, then be sure to head over to Google Play or the Samsung Galaxy Store and pre-register!