The Yoshi Tour has just kicked off in Mario Kart Tour earlier this week, that sees you racing with everyone’s favorite dinosaur Yoshi, as well as, Mario, Luigi, Peach and other friends in a series of exciting new races in a Yoshi-shaped island.

If you are interested in this colorful new Mario Kart Tour event and want to take a sneak peek at the Yoshi Tour and its features, then be sure to check out the official trailer below.

The latest event in the mobile version of Nintendo’s beloved racing series is held between April 8 and 22, and in the first week of the event a festive new racer Yoshi (Egg Hunt), the Bright Bunny kart and the Bright glider will be in spotlight, Nintendo announced. Yoshi himself will have a special item (Yoshi’s Egg), to help him dominate the competiton.

The Yoshi Tour will include the following tour gifts: Parachute, Birthday Girl and Baby Daisy. Those who are Gold Pass subscribers, will be able to get the Red Turbo Yoshi kart, Red Yoshi character, and the Olipaper Umbrella glider as tour gifts.

If you haven’t had the chance to try out Mario Kart Tour yet, then head over to the App Store or Google Play and grab the game for free. 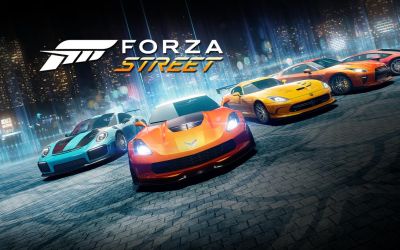 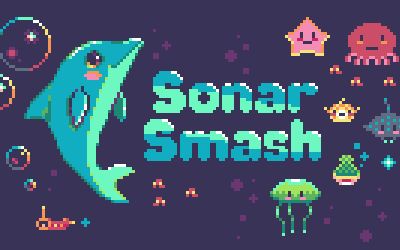