Pre-registration has started a few months ago for Neocraft Studio’s upcoming mobile action-RPG Overlords of Oblivion, and it has already exceeded the 300,000-reservation target. In fact, it has more than doubled the number with over 800,000 appointments reserved. The game puts players in the shoes of an Overlord that has been thrown in the middle of a war between heaven and hell. 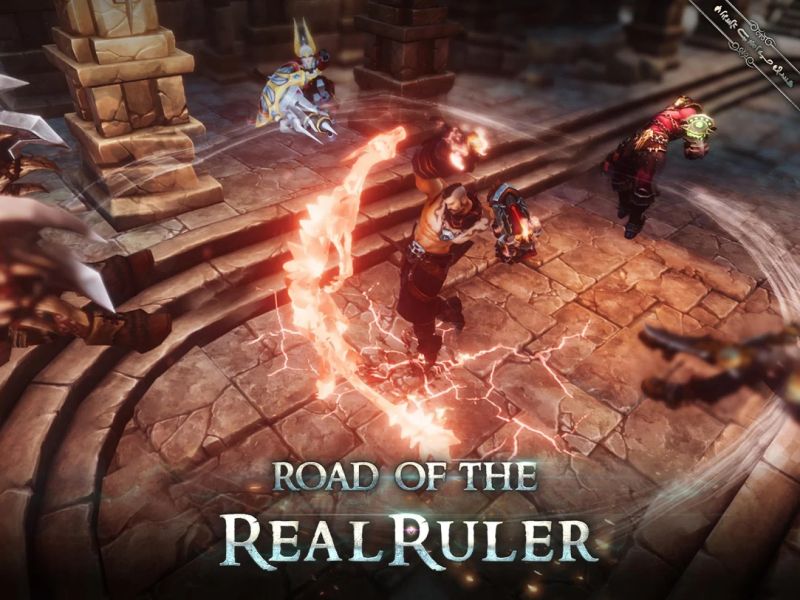 The story of Overlords of Oblivion begins with the war between angels and demons, with the land of the mortals caught in the middle. As foretold by prophecy, the angels will lose the battle, leaving the mortals with no one to defend them. The prophecy, however, goes on to tell of an Overlord who will rise to the challenge, and protect the last citadel of mankind from Lord Mammon and his army of demons.

Overlords of Oblivion itself boasts of a true action combat system where players get to fight with their own hands. That means players will need to block, dodge, launch attacks, and execute combos as though they are in a fighting game. Gear and grind can only take the players so far as the core of combat will be based on skill.

There are four classes for players to choose from: Bladedancer, Gun-lancer, Monk, and Berserker. Each one has its own specialized set of skills and abilities. Players will also be able to develop their characters as they see fit as there are several growth options for each class. Solo and coop PVE dungeons are available for those who want to grind. For the competitive crowd, the game also offers several real-time PVP options, including 1vs1, 3vs3, and ever 30vs30.

Overlords of Oblivion is set to launch globally on December 11 on iOS and Android platforms. Those who want to reserve the game may go to the official website in order to secure a unique code that can be used to redeem pre-registration rewards upon the game’s official launch.