Upcoming Fantasy RPG ‘Queen’s Wish: The Conqueror’ to Launch on iOS this Fall 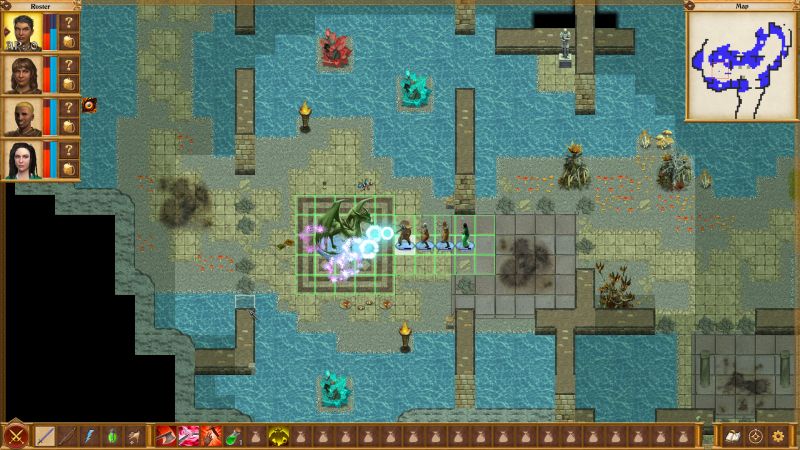 In Queen’s Wish: The Conqueror, you will get to play as the child of the queen of Haven. Sacramentum, which used to be a colony of the Heaven’s empire, has been destroyed. In order to prove yourself, your mother will send you on a mission to Sacramentum: conquer it! If you fail, you won’t be allowed to come back home never again.

An epic fantasy adventure, the game boasts over 50 hours of thrilling gameplay and an open-ended plot. Players are challenged to explore the land of Sacramentum, conquer enemy fortresses, and enjoy over 100 side quests. The game features a fortress system that allows players to upgrade their warriors and establish strongholds. Players will get their share of fighting in the tactical RPG style that characterizes Spiderweb Software. Since we are talking about an open-ended adventure, quests will have multiple solutions and paths to take.

According to the developers, Queen’s Wish: The Conqueror will reach PC and Mac towards the end of 2019, with an iOS version to follow shortly thereafter. The price of the game has not been revealed yet. If you want to add Queen’s Wish: The Conqueror to your wishlist, you can do it on Steam. If you want to keep up with the latest updates, make sure to visit Spiderweb’s official website! 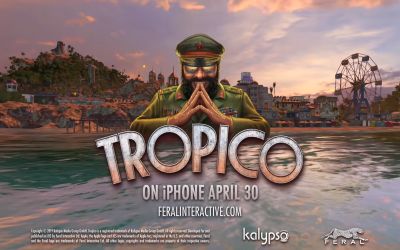 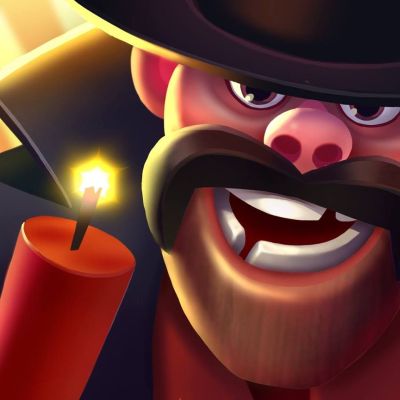 Next
Pocket Cowboys Guide: Tips, Cheats & Strategies for Becoming the Fastest Shooter Out There
Click here to cancel reply.