Developed by Gamestudio Co., and published by Bushiroad International, Vanguard ZERO is an upcoming card battle RPG, which is heading to the west on April 9th and will be released on iOS and Android.

The game is based on the popular anime series Cardfight!! Vanguard, and comes with a huge amount of content to sink your teeth into. Vanguard ZERO features a number of games modes, that will certainly appeal to fans of the anime series.

Solo players can opt for the single-player Story mode, which takes the narrative of the Cardfight!! Vanguard anime, so you can relive the story from the beginning or enjoy it as somebody who new to the world of Vanguard.

Once you completed the Story mode, you may consider taking a step forward and try out Fight mode. This mode is much more competitive than Story mode and features optimized rules. In Fight mode you can hone your skill against CPU opponents, as well as battle against players from all over the world.

On the other hand, in My Room mode, you get to decorate and customize your personal room with your favorite furniture and characters. Even if you are not a fan of this mode, you should check it out, as exclusive conversations between certain characters take place in this mode.

Pre-registration for Vanguard ZERO is already underway, with the game registering 40,000 sign ups to date. You have the chance to pre-register until the official release, and claim your booster packs upon the game’s launch. The booster packs can be obtained through the in-game Gift Box.

If Vanguard ZERO sounds like a game you might enjoy, then be sure to pre-register your interest by liking the game’s Facebook page or following its Twitter account. The game will be released as a free-to-play title on both iOS and Android platforms on April 9th. 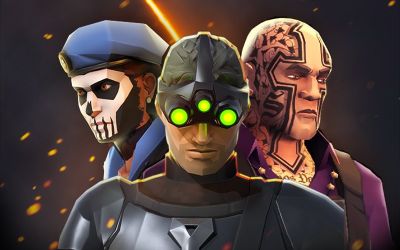 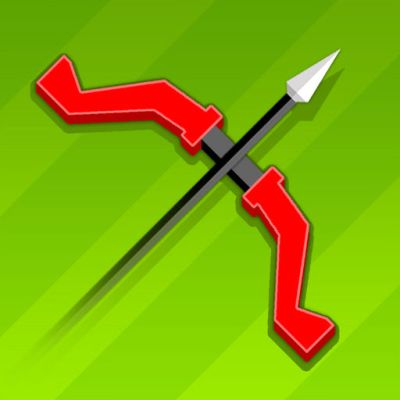