TwoDots Walkthrough and Tips – A Guide to Levels 26-30

The game isn’t getting any easier at this point, as you’ll be asked to clear more dots and take on even more complicated challenges than you did in the earlier stages. So with that said, let’s take you to levels 26-30 of TwoDots and walk you through these stages of the game.

Take time to let that sink in – 150 dots to clear in 30 moves. That’s five dots per move, but you can actually clear up to ten dots per move simply by creating squares in the bottom left or bottom right corners of this rather odd-looking board. It also becomes more important here to pay attention to how the dots drop on the board; this may be a little hard to pull off, but it can be done, and it is necessary as you try to limit your moves and make each of those moves count. It would also be best to take things color by color, as things would get easier once one of the three colors is completely cleared.

The anchors are back, and since you’ve got just four visible anchors to clear in 20 moves, this would ideally be a piece of cake after the challenging levels you had just completed. But the operative word here is “ideally,” as each anchor is blocked by a dot of a different color. That’s where the challenge lies here, as you’ll have to create at least one red, yellow, purple, and green square. Forming one square clears all dots of the same color, and that would also, in effect, drop the anchor. But since you’ll be seeing some blue dots on the board, do NOT focus on them, as there’s no blue dot among those blocking the anchors.

Again, this is a level that sounds deceptively easy to complete, as there are only two anchors to clear, both of which are visible from the start of the level. But since there are two dots instead of four on the bottom row, this makes it important to focus on the dots underneath the anchors when trying to drop them. Still, you’ll want to create squares with the dots above the anchors, should the ones below not give you any options.

One thing you shouldn’t do in this level is to go for the obvious and clear dots on the bottom left or on the bottom right. As these are single-column areas, you can’t clear the dots unless there’s an identical-colored dot above or below. Instead, work towards dropping two anchors, one onto the purple column on the left and one onto the green column on the right. As usual, boxes could help you if you’re in a rut, just as long as you can create them.

Yes, this does sound very daunting, but acing this level is not impossible. For one, you’ve got two anchors trapped in between triangle blockers, but in order to free them, you’ll have to create a square of the colored dot that stands in the way of the exit. But since the parts of the board without blockers are quite open, this should allow you to create bombs very easily, and free the top two anchors without any hitch. 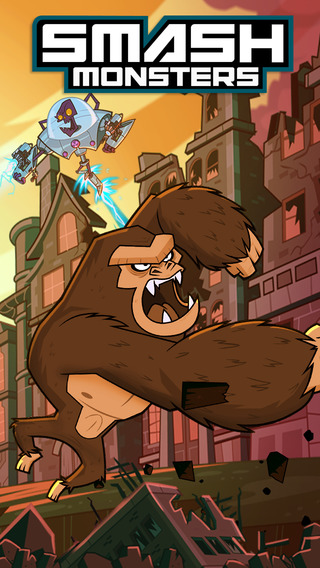 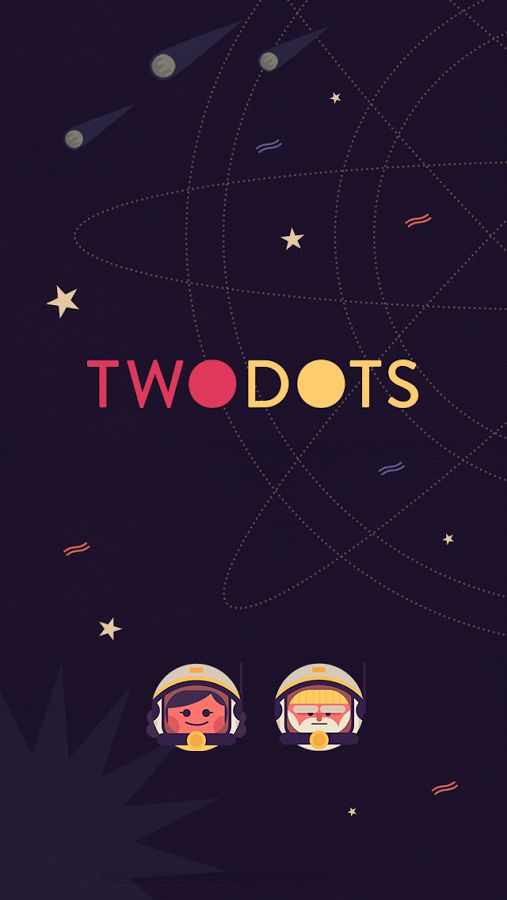 Next
TwoDots Walkthrough and Tips - A Guide to Levels 31-35
Click here to cancel reply.