Titans is an epic card-building game developed by Uken Games. The game puts you in charge of an army of Titans, with different elements coming into play, as well as the ability to fuse two Titans to create a more powerful one, the ability to create battle strategies for your Titans and a whole lot more. The game runs on Android 4.0 Ice Cream Sandwich and up, and is available on all iPhones from the iPhone 5 onward. Having given you the basics, we shall now be sharing six exciting Titans cheats, tips and tricks to help you out there on the battlefield.

1. Put Together A Versatile Team Of Titans

Each of your Titans have their own targetable skills that can be filled up when you collect Skill Orbs or attack opponents. But since different skills have different effects in battle, and since some Titans specialize in healing or protecting your team, you’ll want to have a versatile army of Titans. It’s also good to save the aforementioned special skills for special attacks or more difficult opponents, and even if you have healers, you should also stock up on potions for extra healing in-battle.

2. Let Your Beefier Front Line Defend The Back Row

When your Titans head out to battle, you’ll have four of the seven in front, and the remaining three at the back. It’s the ones in front whom you want protecting the three others in the back row, so with that in mind, your four front-liners should be the ones with the highest HP.

Of course, before you can lead an army of seven, you have to start with smaller things, and that, in this game, would be a team of only three Titans. That makes it important to unlock your extra deck slots as quickly as possible.

4. Be Efficient In Battle

This essentially means having your lower-skill Titans take care of enemies who have less hit points in them, while saving your more skilled Titans for tougher, more imposing opponents.

You’ll notice that each of your Titans have Leader Skills, which would only be activated if you delegate them to be the leader of your team. This would provide special boosts to your deck of Titans, but you also should be aware of when those skills work the best. For example, high-HP opponents can be disposed of with a leader with Enrage as his Leader Skill, while faster, more evasive enemies would have trouble if your team’s got a leader with Quagmire.

6. Evolve And Fuse Your Titans

We did talk about fusing your Titans, but aside from that, you can also evolve them by combining two identical Titans; this would make your evolved Titan considerably stronger. You can also fuse Titans if they’re different from each other, and this would create a completely different Titan with different – and very impressive – powers. The latter, however, would require Lyras, so be sure to save them up if you need to fuse two Titans. 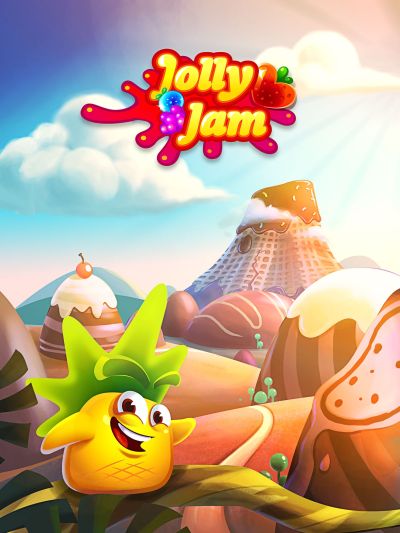 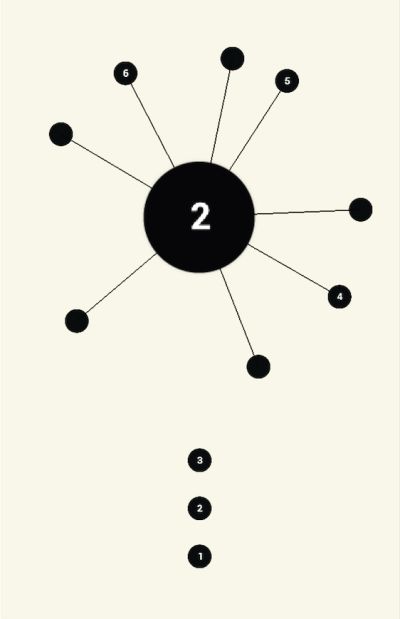