QubeTown, the colourful town-builder, has gone from strength-to-strength ever since its global release in January. Thanks to its successful mixture of town-building gameplay and fantastical adventuring, the game has amassed a sizeable, passionate fan base. And now, publisher Webzen is ready to unleash QubeTown’s biggest update yet. 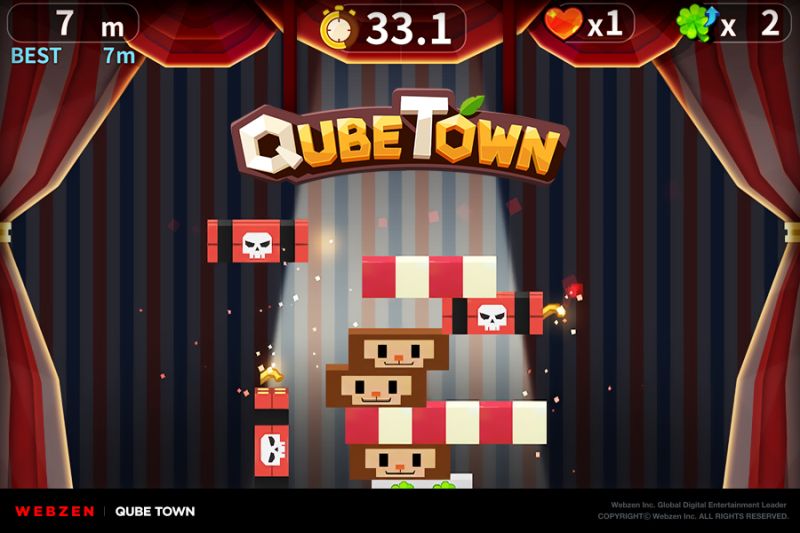 For those who love to decorate their town, this new update will certainly be quite a treat. From now on, the game will allow you to completely alter the look and theme of your houses, storage buildings, inns, castles, and more. And by using the new outbreak system, you’ll have the option to hop into any friend’s world to fight off the kraken, put out destructive fires, or deal with any incoming goblins.

On top of that, some nasty moles have decided to turn your town into their new home. With safety moles, bespectacled moles, and the all-powerful King Moleington now lurking about and making an absolute mess, it’s up to you to get down in the dirt and clear them out.

Perhaps the biggest new addition in the update is the stack-up event. In order to gain entry, you’ll need to be at least level 9 and have some production materials to trade for a stack-up ticket. 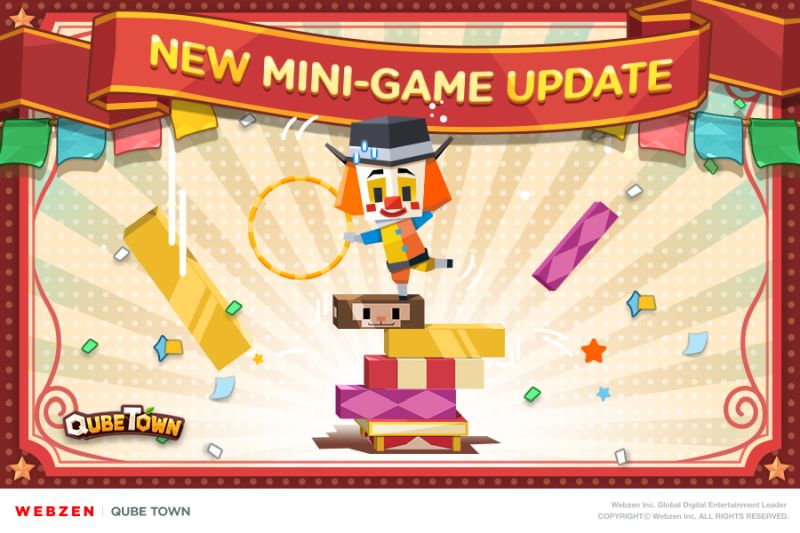 Once you’ve earned your way into the event, you’ll start a tricky stacking mini-game where the aim is to build the tallest tower possible in a tight time limit. And you’re going to need to be careful, as some of the blocks will be explosive. In terms of rewards, you can expect to earn plenty of gold and rubies.

So, it’s clearly a great time to start exploring the wonderful world of QubeTown, now available for download on the App Store and Google Play.