The Prince Billy Bob is a new role-playing mobile game developed by Maf, which has a very interesting backstory. Billy Bob is a middle-aged, unemployed man who, one day, decides to be a hero when he isn’t able to remove a helmet he had simply worn for fun. At that moment, he stumbles upon a dungeon and encounters a bunch of hibernating monsters. The game developer also calls this game the “simplest automatic RPG,” as all you’ve got to do is watch Billy Bob in battle and upgrade him. But is it really that simple?

After checking out this game, we can say that it isn’t – there are still some things you’ll have to learn about it, as this isn’t just merely about watching a middle-aged man become a hero in a fantasy land. So do join us as we bring you a quick list of The Prince Billy Bob tips, tricks and hints.

1. Focus Your Upgrades On Quests

The main way for you to earn money is to take part in quests, so it stands to reason that your upgrades must be done in a quest-centric way. As you progressively do upgrades, you’ll earn more money from quests, but take note that these upgrades will eventually become costlier than what you’d be getting in return; take this as your cue to buy the next quest. You’ll also want to purchase the auto quest upgrade for all of the quests, which allows you to earn money even if you’re offline.

Billy Bob will never be attacked by enemies – that’s probably one reason why Maf says this is an extremely simple RPG – and that means he can keep on questing indefinitely. However, you should also make it a point to upgrade weapons to allow Billy Bob to finish quests faster; otherwise, he’ll eventually find himself stuck in the same quest for an inordinate amount of time.

3. Quests Aren’t Completed While Offline, So Try This Trick Instead

One good way to complete quests quickly is to leave your phone on and change your settings so that the screen never goes to sleep. Leave the game running and connect your phone to a charger, so that way Billy Bob continues his adventures for as long as you wish.

4. Reincarnation Can Pay Off

This game comes with a reincarnation feature, where you lose your weapons and all your quests, but retain gems, keys, and pets. Use this feature as it can help you progress through the game much faster, as you can use your keys to buy relics and speed things up substantially. Relics, in case you’re wondering, give you permanent stat boosts, and can be purchased in the treasure area.

Like in many other RPGs, gems are The Prince Billy Bob’s premium currency. And you can earn gems faster by hitting one of the two Free Gems buttons on the item screen. The first button allows you to complete offers, while the second comes with videos you can simply watch, all for 20 to 80 free gems. As for coins, which are the main currency, there’s also a Free Coins button you can hit to watch a video. 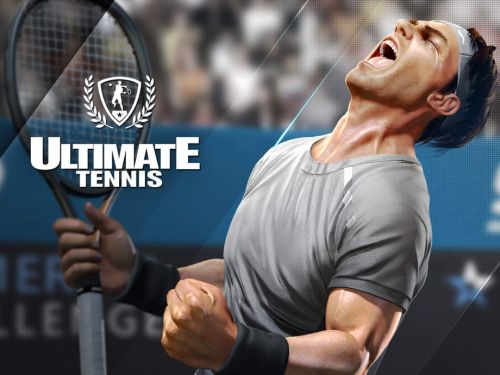 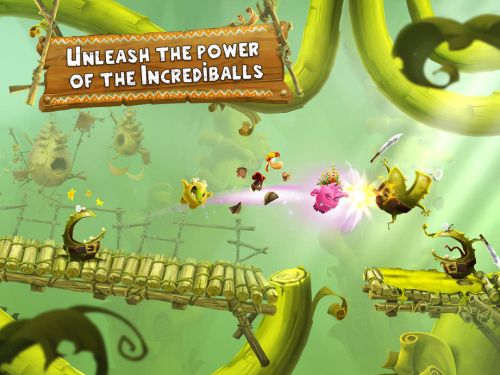