The Floor is Lava (Ketchapp) Cheats, Tips & Tricks to Get a Super High Score

The Floor is Lava is an endless runner game by Ketchapp for iOS devices. If you think it sounds familiar, that’s because it is based on a popular children’s game wherein the players need to get their feet off the floor when it is lava. Hilarious antics usually ensue as players scramble to get on top of the nearest object they find in order to save themselves. The mobile game’s mechanics, while inspired by the children’s game, has a few twists of its own. In the game, the floor actually turns into lava and it will be up to you to run to safety. Don’t worry because you can rely on our list of The Floor is Lava cheats, tips and tricks to keep the lava from burning your bum!

The mechanics is simple. You need to be on top of an object when the floor is lava or it will burn you. Don’t worry because the floor won’t always be lava. There will be times when you will see the actual floor. When that happens, it means it is safe to run on the floor. You have to run quickly whenever the floor is exposed because it can turn into lava at any second. Your goal is to get on top of the next object right away. The objects are farther apart when the floor isn’t lava so you have to be quick.

2. Know When To Jump

Running is for when the floor isn’t lava. Obviously, you will need to jump from object to object when there is lava on the floor. This should be easy enough during the first parts of the run. It starts to get complicated when you reach around 30 points in a run. The objects will start appearing closer together which will make you jump sooner. Just master the timing for the jumps and you will not have any problems regardless of how far apart the objects are.

Every player naturally wants to live longer. This game sometimes gives you the option to do so by providing hearts scattered throughout the map. These hearts are hit points. Make sure you collect them whenever you see them in order to extend your life. Of course, it goes without saying that you should not risk your run for the sake of a heart. If you are in danger of dying, then it’s ok to ignore the hearts you see. It defeats the purpose of getting an extra hit point if you end up dying anyway.

The game gets harder the farther you get. The good news is you will know when the game will go faster. Every time the floor turns into lava, the pace speeds up. That is why you should make a mental note whenever the floor turns so you can brace yourself for a higher difficulty.

The goal of the game is to be able to play continuously for as long as you can. That means you can’t afford any glitches while running, especially when you are already far into a run. Make sure your phone is in optimal condition by closing out background applications before starting your run. Not only will your phone run smoother, you also get to save on battery life.

Run and jump for your life in The Floor is Lava! Just follow the tips and tricks we gave you in order to survive and get a high score! 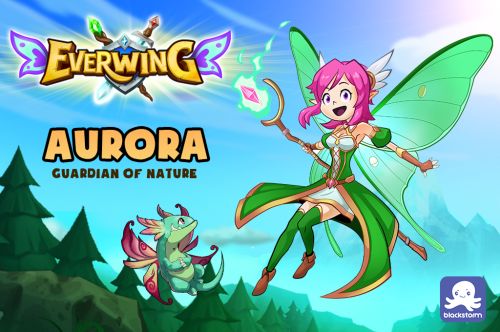 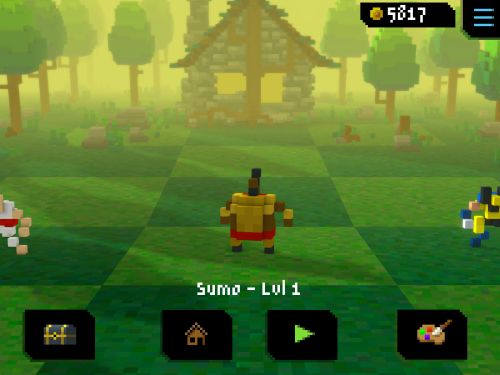