Terra Battle 2 is the highly-anticipated sequel to Mistwalker’s hit mobile RPG. This time around, both iOS and Android players are invited to the party! While it keeps most of the mechanics from the original, this game focuses on the story-telling aspect in order to provide players with a more immersive experience. They have also revamped the world map so players can travel alongside their companions. This allows players to plan out their team’s positions prior to entering the battle. Boasting of critically acclaimed core battle mechanics, a gripping storyline, and breathtaking visuals, the game will surely have you hooked for hours. Despite the game’s focus on story, you will still need to rely heavily on strategy in order to progress. Make sure you check out our Terra Battle 2 strategy guide for some help!

The game follows a battle system that is heavily reliant on strategy. You can try going at it with brute force but your life will be a lot easier if you can figure out how to position your characters properly before the start of a battle. Travelling on the world map uses a grid system so it will be easy for you to see your team’s position in relation to the enemy. Your team will engage any enemy that enters your battle box so make sure you work on your lineup beforehand. Try to surround the enemy team with your party before engaging to give you a definite advantage.

Feel free to unlink any of your teammates so they will stop following you. This will help you maneuver everyone into their respective positions without have to move them all around at the same time. Just don’t forget to relink everyone or you will end up accidentally abandoning some of your team members in the wild.

Using chain attacks is one way to get all your team members to attack even if the enemy is out of range for some of them. Not only is this a good way to optimize your damage output, it also helps make your team stronger in the long run. Every time a character participates in a chain attack, their Skill Boost permanently increases. The more they do it, the higher the chance of activating their skill will be.

As with most games, elemental affinities can help make or break your battles. There are nine elements in total. Attacking the same element will deal half damage while attacking with a strong element will deal double damage. Each of these interact differently so you will need to master the relationships between these elements in order to maximize their potential in battle. Listed below are some of the things you should remember when it comes to elemental affinities.

While you will survive going head-first against most enemies, Bosses will be tougher to take down using brute force. Before you rush into a Boss battle, make sure you observe their behavior first. Take it easy for a few turns in order to understand their movement patterns. Once you are confident you can take on the Boss, that’s the time to launch an attack. Just be patient and wait for the right opportunity to take a shot at the boss monster.

One prime example for Boss behavior is the first one that you will encounter. The first Boss has a tendency to change weapons and its attack is actually dependent on the weapon it is using. If it is using a sword, it will attack the four spaces on its sides. If it is using a spear, it will attack the spaces above and below it on the map. Once you understand that pattern, all you have to do is get out of the way depending on the weapon the Boss is holding.

5. Keep An Eye On Your Party

There are several members of your party, and because they all move around with you, it will be harder to keep track of all of them. Make sure you know which party member is which because one mistake can mess up your entire formation. Always be aware of which characters end up in which position. As mentioned above, positioning is crucial to winning every battle. You will not be able to pick the right position for each party member if you don’t know their strengths and weaknesses. Keep an eye on your team and make sure they do not get into troublesome positions.

The game gives you the option to pick dozens of different companions. You are also free to roam on your own if you are not feeling very friendly. If you want to progress in the game, however, then it is best that you pick stronger companions. Take into consideration the elemental affinities and the level of each player. The right companion can make quick work of any boss or enemy you come across in your journey.

Power levelling is one of the staples in any RPG. Most players like beefing up their team prior to playing the story of a game that they end up just zooming through enemies. The game solves that problem by offering synced play. This game mode limits your team’s level and power depending on the level of the enemies you are fighting. It makes the game a lot more difficult but it also gives you better rewards for your hard work.

Coming up with good tactics for every situation may be challenging, but with the help of our Terra Battle 2 strategy guide, you will surely emerge victorious! 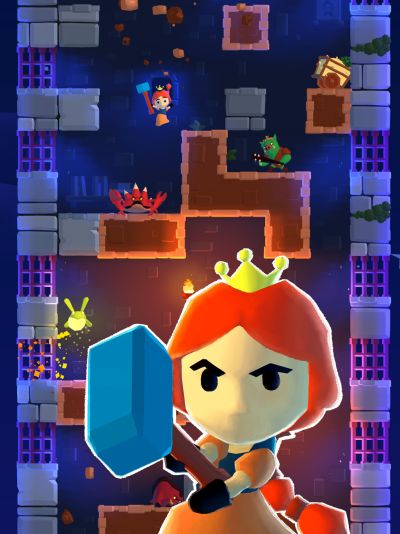 Previous
Once Upon a Tower Guide: 7 Tips, Cheats & Tricks You Need to Know 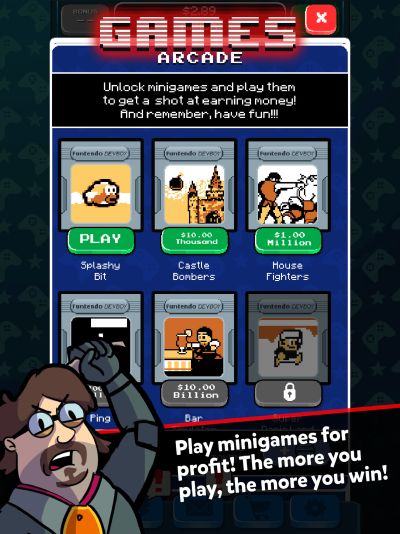