Terminator Genisys: Future War is a new strategy MMO for Android devices that is set in the Terminator universe. Game developer Plarium brings its signature brand of tactical games and applies it in the war between humans and machines. The game allows you to pick a faction at the beginning. Will you fight for the survival of humanity? Or do you agree with the machine’s superiority? Fight against other players from around the world as you represent the faction of your choice. Regardless of the side you choose, you will need the help of our Terminator Genisys: Future War strategy guide to ensure victory!

As with most games, the mechanics of Terminator Genisys: Future War is best learned through guided hands-on experience. That is what quests are all about. Make sure you pay attention to the quests and complete them as soon as you can. They will help prepare you for the real battles while giving you a few rewards along the way. Just tap on the button at the top left area of your screen to see what your recommended quests are. It’s easy enough to complete the basic quests, and they will help make sure that your base is equipped with all the necessities.

No war can be won when you are on your own. That is why you need to find a good clan as soon as you can. Once you are in a clan, you will be able to request for them to speed up the construction of your buildings. This is crucial for later stages when the construction time takes several hours to complete. Clanmates can also call for backup when they are under siege, which, in this game, will happen a lot.

3. Always Have A Mission

There are three types of missions in the game. These are personal, strategic, and clan missions. Regardless of the type of mission, the all operate the same way. You just need to queue them up and wait for them to be completed to claim your rewards. Since these missions take time, make sure that you always have one queued up in order to maximize your rewards. This is a good way to stock up on resources and some experience. Take advantage of it whenever you can.

4. Train A Lot Of Troops

A good way to ensure victory in any battle is to overwhelm your opponents. You can do this if you have a massive army at your command. That is why you should constantly be training troops. You will have four boot camps at the beginning of the game, although you can only use one of them at a time. Never let your boot camps go idle. Start up the training queue as soon as you see that training is available.

Correctors are giant robots roaming the wastelands. Once you are strong enough, you should start hunting them down. Killing a Corrector will get you a trophy as well as some awesome rewards. Keep in mind that you will need to wait for your attack charge to replenish before you can attack a Corrector so make the most of every opportunity.

Fight for your faction and wipe out the opposition with the help of our Terminator Genisys: Future War strategy guide! Know other tips or tricks for the game? Feel free to share them with us in the comment section below! 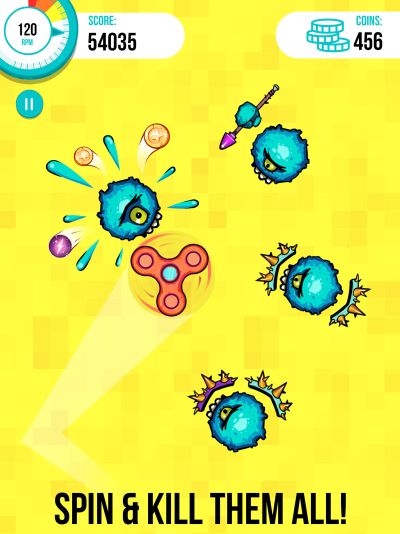 Previous
Spinners Vs Monsters Tips, Cheats, Tricks & Hints to Get a High Score 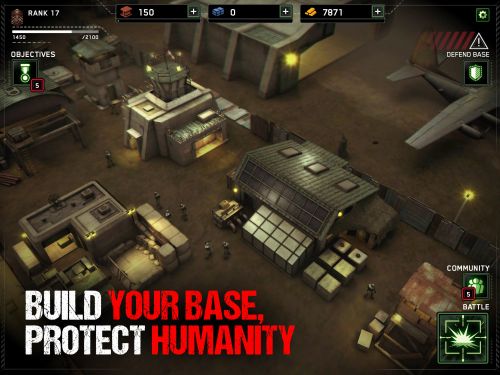