Tasty Blue is Dingo Games’ much-anticipated sequel to Tasty Planet, which is out now on Android and iOS platforms. This game is all about eating stuff and getting bigger. There are three playable characters for you to choose from. The first is a goldfish who has been overfed by his owner. After developing a monstrous appetite, he has decided to escape to the ocean so he can literally catch bigger fish. The second is a dolphin who has been forced to jump through hoops to get food. He eventually frees himself from the aquarium but not before taking revenge on his cruel trainer. The last character is a genetically modified shark. He was initially created to save the ocean but he ends up consuming everything in his path. Regardless of the character you choose, you will need to quickly maneuver both under and above the water in order to keep growing. Read our Tasty Blue tips and tricks if you need help!

The goal of the game is to keep growing and the only way to do that is to keep eating. Of course, there are a few things you need to consider since there are a lot of options out there. Do you go after big targets or a lot of small ones? The answer depends on the situation. As a rule, you want your character to continuously munch, regardless of size. If you had a choice between a smaller fish and a bigger one, you should always pick the latter because it will help you grow faster. The problem is, sometimes catching a big target can be difficult. Instead of wasting time chasing the big fish, you can settle for multiple small targets just so you can keep eating.

There are several locations in the game and you should learn the nooks and crannies of each one if you want to succeed in this game. You won’t be able to eat everything right away so you need to know where to go to get the food that is right for your size. For example, when you start the game in the first map, the ideal food for you is shrimp. Once you grow a bit, you should start looking for items sitting at the bottom of the ocean such as bottles and starfish. If you run out of food in a certain area, just move on to the next and everything will regenerate by the time you get back.

3. Go Above The Surface

When you are still small, you will be confined to eating small items underwater. Once you are big enough, however, the real fun begins. After reaching a certain size, you will be able to jump out of the water and gobble up the things you encounter. You can eat birds, boats, trees, and houses. Try to eat items above the surface as much as you can because they help you grow more compared to the usual stuff you find underwater.

4. Use The Boost Strategically

As the name suggests, Boost will give you a boost in speed while going in a certain direction. This is useful for running away from predators. You will be able to run away from them most of the time but if you ever get caught off guard, you can use the Boost as a last resort in order to escape. Don’t worry about the predator chasing you afterwards because you just need to survive long enough to become bigger than him. Once you grow to the right size, you can go find that predator and gobble him up.

Another use for the Boost is to help you get a lot of food from the surface. Since food above the water is generally better, you can use your Boost to propel yourself high above the surface in order to grab a lot of items. You can even reach choppers by using this trick. Just make sure you always jump out of the water at an angle or you will end up wasting your Boost. Jumping vertically will get you nothing but air before you go back into the water. Try to start from the bottom of the ocean then quickly swim upwards so you can get a nice arch when you Boost out of the water.

When you start out, you will mostly be left alone by other creatures. You can just keep eating whatever you want without having to worry about getting eaten. After a while, you will start encountering predators who would want to eat you. At first, it will be easy to escape from them. As you grow bigger, however, you will attract the attention of the pesky humans. They will hunt you down and try to destroy you using their nuclear submarines, boats, and helicopters. They will shoot missiles at you which will make hunting for food a lot more difficult.

6. Unlock All Levels, Here’s How

Tasty Blue lets you play in the first area for free. You can replay this area as much as you can. Doing so will help you get that three-star rating. However, it is only a matter of time before you start looking for more challenges. If you want to be able to play in different areas, you will need to purchase the full game. Don’t worry because the one-time payment will unlock over 70 levels for you to play. That’s a lot considering how many hours of fun you will get out of it.

Eating nonstop sounds like a lot of fun but it can also be challenging. Make sure you follow our Tasty Blue cheats, tips and tricks in order to get three stars in all the levels! 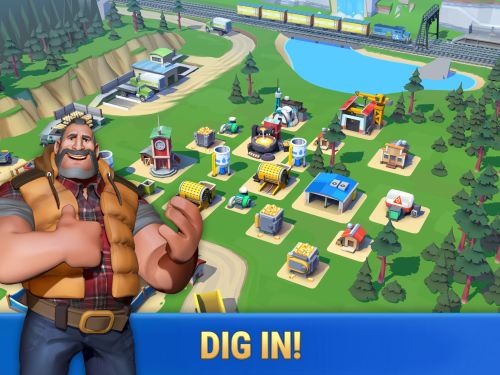 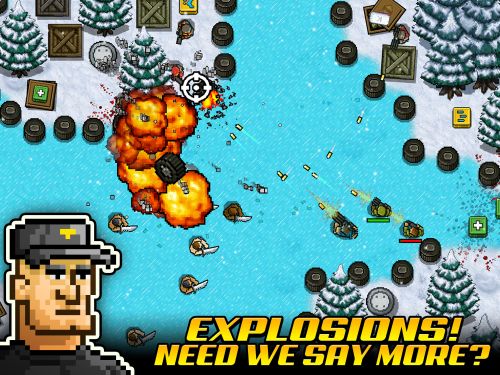