Tap Tap Builder is a new clicker game from HeroCraft, where your objective is to build the city of your dreams and serve as its mayor. However, it won’t be an easy task becoming the mayor of your own city – you’ll need to do some work first. And that work will be done with tapping, as tasks such as building a skyscraper or simply earning more money can be done with a few taps on your screen. Likewise, you can also tap to take care of fires and other unexpected events that may strike your city.

As the “boss” of your city, you’ll have authority over everyone and everything, and you’ll be dealing with crime, unemployment, and the aforementioned fires as some of the challenges you’ll be facing. This game won’t be as easy as tapping and idling and letting the money flow in; you need to get some work in so that you can serve your city properly and make sure it’s running like a well-oiled machine. So with that in mind, here are some tips and tricks on how to play this game.

Our Tap Tap Builder strategy guide covers all the topics we believe are worth touching on, so you can refer to this any time you’re having some problems moving forward in the game. You may be a new player or you may have been playing the game for a while, but in any case, we’re here to help you learn more about it.

Tap Tap Builder isn’t like most other clicker games. And one classic example can be found in the leveling-up mechanic. As you level up, you’ll be able to unlock new buildings, which isn’t anything new in the clicker game genre. But the difference here is that the new buildings also come with new features. If you create the Movie Theater, you’ll be able to watch ad videos for freebies. If you create the Obelisk of Victory, you’ll have access to Rankings and Achievements. And if you create the Main Server, you can enter Promo Codes. Each new feature is related to the type of building you’re setting up, so keep leveling up, keep unlocking more buildings, and keep unlocking those new features and game options.

2. Use The Two-Finger Technique

Most clicker games won’t just allow you to use one finger each in your left and right hand. They’ll usually allow you to use as many fingers as you can fit on your device’s screen. But Tap Tap Builder is a completely different game in this regard. Sure, you can tap with multiple fingers alright, but the game will limit you to two fingers, due to the small size of the Build icon found on the left side of your screen. Two fingers will be more than sufficient anyway if you’re looking to pick up the pace and add more to your city.

3. You Need A Power Plant And You Should Level It Up

Every good city needs to have some electricity running, and that means you should prioritize building your Power Plant and upgrading it to as high a level as possible. In fact, you can build two Power Plants in the early goings, as that’s going to greatly reduce your chances of having a power outage or blackout. Also keep in mind that once the upgrades on your Power Plant begin, it won’t produce energy for the meantime. With that in mind, your best bet is to finish the upgrade before leaving to check on your other buildings.

4. Keep A Close Eye Out On Your Energy

It’s quite simple; just tap on a building and you can start producing stuff. That’s the case with majority of buildings in the game, but in order for them to run, they need energy. Unfortunately, you won’t have much energy to work with, though you can still go to the gym and tap it, or wait until the energy replenishes itself.

As a form of currency in the game, energy can be used to produce goods, and when it comes to production, you should be prioritizing the stuff that can literally make you money. Focus on making money for as long as possible, as the cost for upgrades will become progressively more expensive as you go along. The other resources aren’t as essential as money, but in any case, you should make stuff using your energy. For example, you can use your energy at the start upon logging in, build new buildings, upgrade existing ones, and use your unused energy prior to leaving the game.

5. Plan Ahead And Plan Early

We seem to have noticed a procedural nature to the game. In layman’s terms, that means all the islands in the game are different from each other; your island in one play through, may vary in another. But that doesn’t mean you can’t expand your city and build more structures, while leveling up as you do so. And that’s where advance preparation tends to help.

For an example of what we mean by this, you can create your roads only after you check which ones cover as many tiles as possible. It’s essential that you do this and plan your road setup wisely, including those tiles that are found near the sea. And when building on the mainland, create your roads with enough space in between them to cover two buildings. That allows you to make the most out of the space given to you, and make use of more buildings than you normally would.

6. Use The Construction Crane

This game isn’t very idle as far as clicker games go, but if tapping doesn’t really appeal to you, you can let Tap Tap Builder do the work for you by using the Construction Crane. You will unlock this at some point in the game, and as you keep leveling it up, it will produce buildings faster. There are, however, a couple catches to keep in mind. First, the Construction Crane works quite slow as compared to your two fingers. Second, tapping earns you more XP than simply sitting back and relying on the crane.

With the latter sentence in mind, it might be a good idea to do most of your work by tapping, though you can use the crane at some point if you get tired.

7. Too Many Jobs Or Too Much Unemployment?

Unemployment can put a damper on your city’s economy. No surprises there, as this is as true in the game as it is in real life. With joblessness affecting your economy, you’ll earn less money, as you have to pay those unemployed individuals. You may find yourself dealing with unemployment far more often than you may expect, and you’ll find out that this could have a ripple effect on you city.

Still, it’s better that you have jobs shortages as opposed to a large percentage of unemployed people. These shortages only tend to affect the buildings that don’t have enough workers hired. That’s not a good thing, but at least you won’t be losing money as you would if there were more jobless. Always be on the lookout for the prospect of unemployment, or the possibility of over-employment. A good thing to do would be to make sure your unemployed count never goes above the 50-person mark.

8. Check Your City’s Stats On A Regular Basis

By tapping on the book icon on the main menu, you can view all the pertinent information about your city, as well as all the relevant stats. The most important stats to look at are your production, crime risk, fire risk, and unemployment percentages. Use the information you glean to balance things out, as having a balanced city is a clear-cut path to success.

This wraps up our collection of tips and tricks for Tap Tap Builder. Do you know more hints for HeroCraft’s new mobile game? Let us know in the comment section! 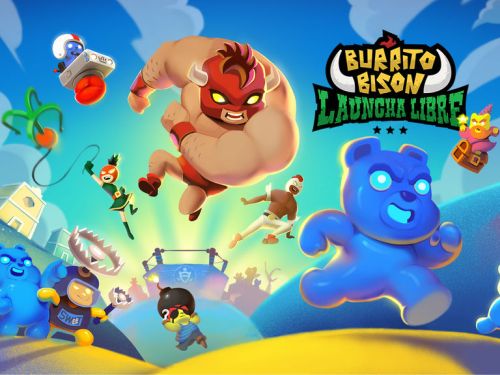 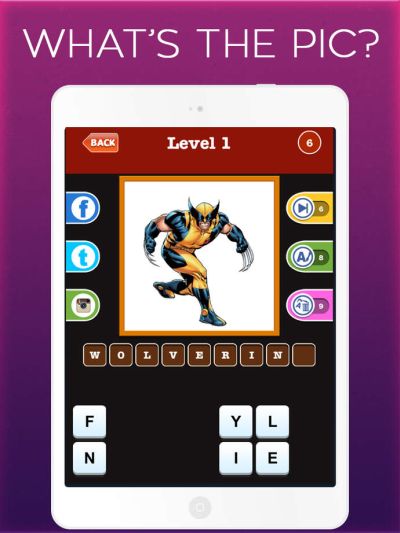 Next
Superhero Trivia Quiz Answers for All Levels
Click here to cancel reply.

Hi.. I fail to view other people's cities I don't know why? It always says "error "