My Talking Hank is the latest in Outfit7’s “Talking” series of games for Android and iOS devices. While previous characters Ginger, Tom, and Angela were all virtual pet cats, Talking Hank is a cute and adorable puppy who’s ready for adventure in the tropical islands of Hawaii. And, as stated in the game description, you are the only one who can help Hank in his adventure, feeding him, taking him to the toilet so he can do his business, and putting him to sleep on a hammock. Since Hank loves photography, you’ll also need to help him take photos of the wild animals living on the island. Of course, Hank will repeat the things you say with a “hilarious” voice, because Talking Hank just isn’t Talking Hank without the “talking” aspect of his character.

You shouldn’t have much difficulty taking care of Hank if you’ve played Outfit7’s other “Talking” games. But if you’re a newbie to the series, or simply need help because this is a completely new game in the series, you’ll want to keep on reading, as we’ve got some pretty cool My Talking Hank tips, cheats and tricks that will assist you in taking care of your virtual pet puppy in the best way possible.

If you’re just starting out in the game, the first thing you’ll want to do is look at the meters at the bottom part of the screen, which are actually indicators of when and what Hank needs at a given time. Tap on the corresponding icon if he’s hungry, and you’ll take him to a spot where he can sit in front of a table and eat. The game has different types of food you can buy for Hank, and the more expensive the meals are, the longer Hank can go without going hungry.

If Hank needs to go, tap on the bathroom icon so you can let him do his business. If he’s sleepy, move him to his hammock and tap on the sun button. It’s going to turn into a moon, and let you come back to the game once Hank’s gotten his much-needed rest. The icon that looks like a bowl of coins will pull up an advertisement video that will earn you extra currency for free. Lastly, the coat hanger icon will let you change Hank’s attire, which doesn’t do anything in terms of actual game play, but could spice things up if you’re into the whole character customization thing.

The mechanic that allows you and Hank to attract animals and your puppy dog to take their pictures is similar to the one that allows you to catch more cats in Neko Atsume, if you remember that game. You’ll need food and toys to lure the animals to the island, and at first, you can choose any kind of food or toys, as the important thing would be to attract any kind of animal. But once you’ve earned enough money at a certain point in the game, you can buy the costlier toys, which will attract rarer animals and gain you more experience.

When it comes to gaining experience, you’ll get yourself some XP for every animal that drops by. That means you’ll want to attract as many animals as you could from the get-go. At first, you won’t need to wait too long for the animals to arrive, but you will have to wait progressively longer as the animals get rarer and the sightings add up. Strategic gameplay could work for you, as you may need to set up a sighting in such a way that the wait takes place while you’re away from the game for some time.

Taking photos of animals with 20 different toys will get you a sizable reward, including a ton of bonus coins. This may take some time, but it will all be worth it in the end.

As we mentioned above, the animal luring mechanic is a lot like Neko Atsume’s, as different animals will require different items to be lured in. Diamonds can buy you hints that will tell you what an animal wants, but since you don’t want to overspend your premium currency, it’s best to use the trial-and-error method for the most part.

Why should you level Hank up as often as you could? In relation to our animal-related tips, you will get new costumes and new items, with the costumes benefiting Hank and the items allowing you to lure more animals. Again, you may want to strategize a bit, leveling up with purpose as you do this to draw more animals in and help Hank make the most out of his island adventure.

And that’s all the tips we have for Outfit7’s new mobile game, My Talking Hank. If you happen to know additional tips or tricks for the game, feel free to share them with us in the comment section! 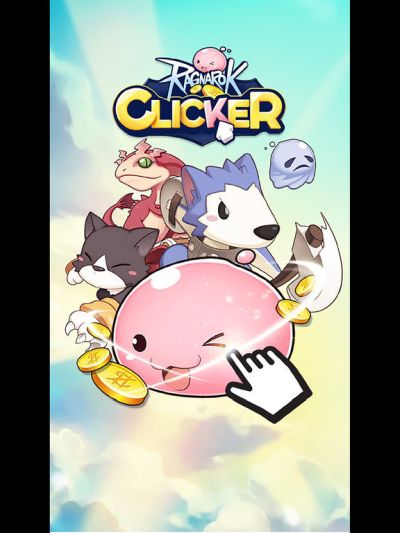 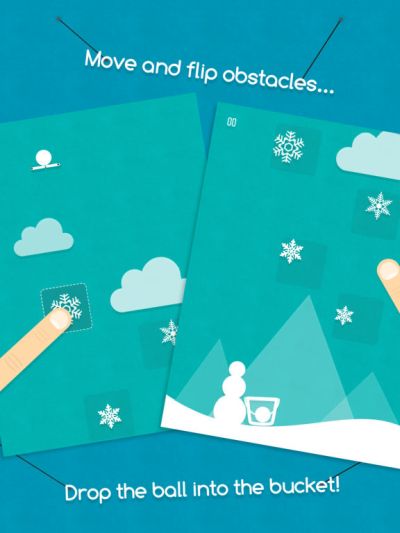 What food does unicorn like? Also I am at level 171 and and almost never get jackpot.... why is that?

If anyone has diamond or coins place send me

How do I get hank to be a puppy again

There is a pink potion bottle on the left side of the screen that will turn Hank back into a puppy.

It is in a purple vial at the bottom of the screens where you life the animals. It costs 50 diamonds and sometimes it lures animals Hank has already photographed.

I can't find any information on his animal potion that attracts animals. Where's it at? Gwen

How can I make hank grow after taking the baby potion????