Tales of the Rays Guide: 5 Tips, Cheats & Hints Every Player Should Know

One of the most popular game series is coming to iOS and Android devices! Tales of the Rays delivers the same quality console experience just like the other games from the series. It also comes with the famous linear motion battle system that was made popular by the Tales series. Executing those Artes correctly and preparing for different battles is the key here. If you’re a fan of the series, you are in for a pleasant surprise as several characters from other Tales games will join you in your adventure! Check out our Tales of the Rays strategy guide before you jump into the game as there is a lot to learn if you want to succeed!

1. Avoid Over Dependence On Auto-Play

There is a feature in the game called Auto-play. Enabling this will make your character take the shortest route to the dungeon boss. This has its perks however sometimes it’s better to run the dungeon normally. This is good if you’re trying to save time and progress quickly but you’ll miss out on the good items and treasure chests as well as the extra monsters that are hidden in the corners of each dungeon.

There will be a lot of dungeons that will require you to find all the chests or clear out all of the monsters. Depending on Auto-play too much might lead you to miss out on loot like the precious mirrorgems, the premium currency of the game. It is still best to manually go through the entire dungeon, especially if you haven’t done all of the missions yet.

Lastly, enabling auto-play in battles will make your character automatically fight for you. This means you won’t be able to control the use of attacks and Artes. The Just bonuses from the game can only be achieved through manual play. You miss out on these will mean you also miss out on MG charges. That is another down side of using Auto-Play.

As simple and fun as it can be to mash a certain Arte it is not advisable. Spamming an arte many times in a row will cause it to go “Stale” which causes it to deal lower damage. Enemies will also be able to block it more easily. So, the combo often should be three normal hits then followed up with a quick damaging Arte. Alternating between Artes is also a good way to prevent the Stale status. You should also practice the timing of your Artes in order to execute the Just bonus mentioned above. The Just bonus will increase your MG charge quicker which means you will be able to execute your Mirage Arte right away.

Sometimes the enemies will guard against your attacks to reduce the damage they take. Continuously attacking them while they are guarding is a waste of time. Instead, you should just back off for a bit and wait for your CC to regenerate. Once your CC is full, your Artes will be able to break through an enemy’s guard.

Keep in mind that bosses have a different guard. They have this passive skill called Iron Stance which means you can’t stagger them with any attacks. You can still break through this defense, though, by just hammering away until they give in.

4. Take Advantage Of The Newbie Sale

Tales of the Rays offers a nice little discount for new players. When you go to the shop, you will notice three banners, each of them offering 50% off on your first summon. That means the first summon under each banner will only cost 100 mirrorgems instead of 200. Take advantage of this deal by summoning once under each banner. Cross your fingers as you do so and hopefully you get some good summons.

Fusion is one way to strengthen your weapons in Tales of the Rays. While you should be able to use any type of crystal to upgrade your weapon, it is best if you use one that has the same type. There are several different types of damage such as Bash, Slash, Spell, and so on. Check out your weapon’s damage type and try to use only crystals that have the same type. Doing so will give your weapon extra experience, thereby maximizing the use of your crystals.

Braving the world of the Tales series is really fun and addicting, especially if you use our Tales of the Rays strategy guide when playing! Want to add something to our list of tips and tricks? Or just want to share your thoughts about the game? Let us know below in the comment area! 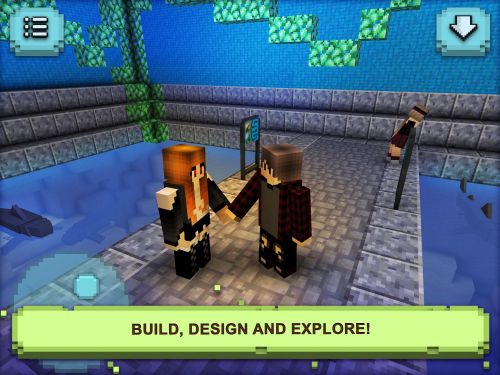 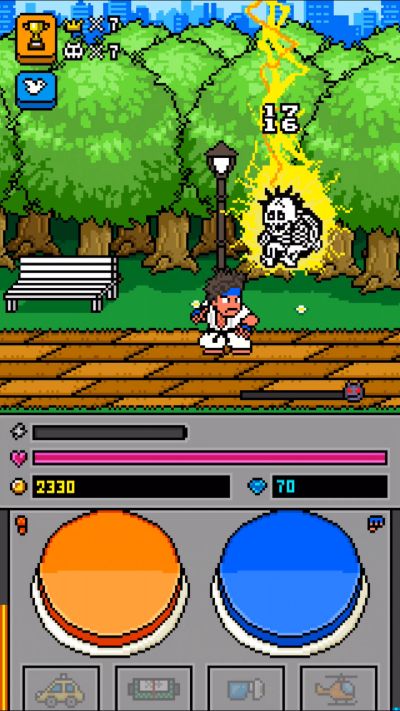