Squids Odyssey is by no means a new game. In fact, it was released several years ago on the Nintendo Wii U and 3DS. The reason it is making the news now is because this highly acclaimed sequel to the original Squids game is finally coming home to mobile devices. The game was released on the Nintendo Switch in July this year and the developers promised a mobile release soon after. Earlier this week the game officially launched on Android and iOS devices. 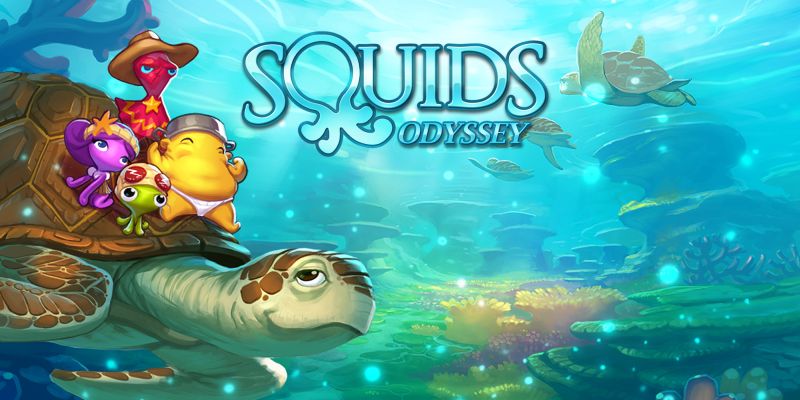 Squids Odyssey the third release in the Squids series. The first one, released in 2011, was originally made for iOS devices. It was such a hit that a follow-up called Squids Wild West was launched the following year. The Game Bakers saw much potential in the series that they decided to expand and bring the game to Nintendo’s handheld consoles.

For those who played the first two games in the series, the mechanics of Squids Odyssey need very little introduction. In fact, Odyssey is pretty much a combination of Squids and Squids Wild West that’s been rearranged to create one continuous game. The signature slingshot combat mechanics of the series remains at the forefront of gameplay. Of course, it also offers a lot of new content and an additional chapter, so even veterans have something to look forward to.

Squids Odyssey is available for download from the App Store and Google Play Store for $3.99 with no in-app purchases. That means players get the full game experience without the need for additional purchases. The game is also available on Nintendo Wii U, 3DS, Switch, and on PC through Steam. 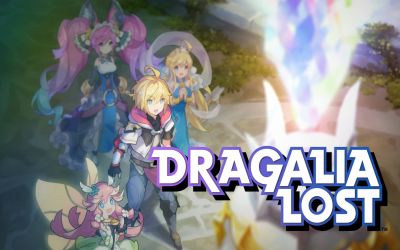 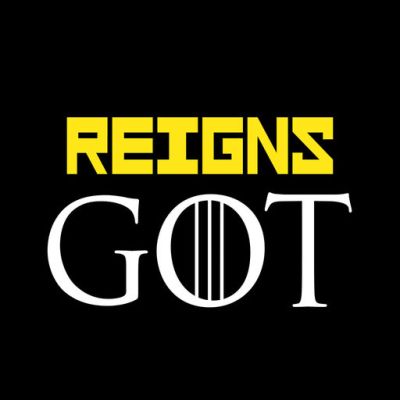