The Swedish studio behind AR racing title Krystal Kart and the critically acclaimed VR puzzle mystery adventure game, SVRVIVE: The Deus Helix has now ventured into the world of escape-the-room games. Antler Interactive’s Krystopia offers loads of locked rooms to puzzle your way out of, all prettily rendered in 3D, low-poly graphics. If you love solving puzzles on the mobile, but want more than just another match-three, this could be the one for you. 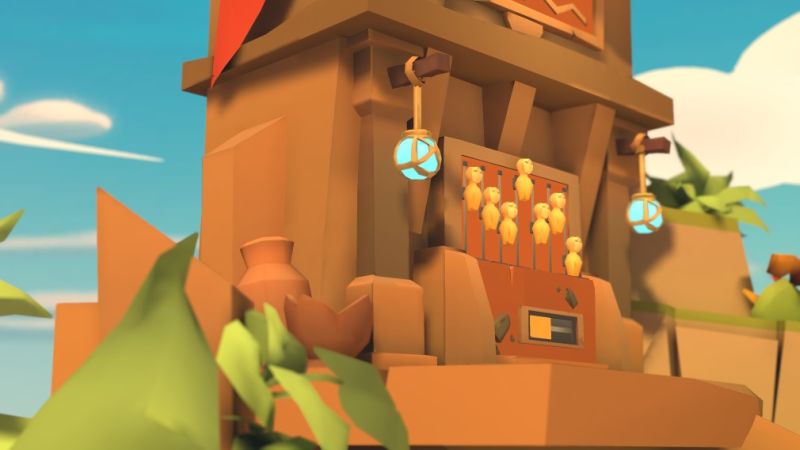 The story of Krystopia focuses on Nova Dune, an interstellar explorer whose spaceship picks up a strange distress signal. She tracks the transmission to an alien planet with no signs of life – but a huge gateway in the desert suggests there’s more to this place than meets the eye.

Your challenge is to take Nova through each of the locked rooms that lie beyond the gate. These rooms look a little like temples or jungle ruins, and there’s no keyhole in sight. Instead, you’ve got to hunt for clues and interact with mechanisms to open the door. There are sliding tiles, pipes, patterns, lasers and more to play with.

Hidden amongst the ruins are collectible relics that reveal a bit more about the civilisation that once lived here, including messages between family members. These help deepen the story as you delve further into this secret place, and closer to discovering the origin of the distress signal.

Test your puzzle-solving skills in this stylish escape game now by downloading Krystopia from Steam, iOS or Android. 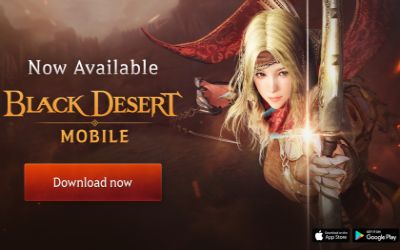 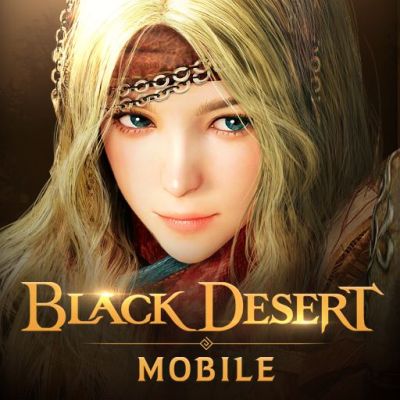