Super Powerboy is a game from the aptly named Super Powerboy Limited, and right now, it’s only available for iOS devices. In this game, you play the role of the titular character, as aliens have invaded planet Earth with a “fiendish” plan for domination. You are the only one who can put a stop to these aliens, you’ll have to do that as you travel through five separate locations and 45 missions. There is a “super upgrade system” that promises an evolving move set for your character, “progressive” touch-based gameplay, and a series of goals you will need to achieve in order to complete each mission. In all, this game can be described as a hybrid between casual endless runners and the Megaman series. Can you help Super Powerboy save the world, and how well can you do it?

If the answer to that last question is “not too well,” then we can probably help you out here. There are many things you’ll need to learn in this game if you want to succeed in your ultimate goal, but we’ll be focusing on the most important of those things, as we now bring to you our list of Super Powerboy tips and tricks.

1. How To Ensure You’re On The Right Path

The game comes with energy crystals which you can collect, and if you want to be sure you’re going the right way, it’s best that you follow the crystals when you’re in doubt. It won’t always be the safest and easiest way to go, but at least you’ll be able to collect the most possible crystals, if nothing else.

All of the enemies in this game have their own unique characteristics and likewise, you’ll have to deal with them in different ways. That means it wouldn’t be a good idea to use the most simplistic maneuvers possible, such as repeatedly hitting the punch button or leaping over all of the enemies. You likely won’t be able to get each of the enemies the first time around, but if you do something right, remember those things you did right and do those things the next time you encounter that enemy. As a bonus tip, you will also have to act and think quickly, so keep those enemy tendencies in mind, and remember them right away once you see the enemy in question!

3. It May Often Be Better To Replay Than To Move Forward

Keep in mind that this game tests your reflexes and memory, just as we explained in the above tip. And since it isn’t always easy to remember a plethora of details about enemies, platforms, and the like, repetition is often the best way to remember those things. And it’s often the best way to get yourself ready for a new level, and to give you a better chance of completing that new level without that much repetition or effort.

These would be our tips and tricks for Super Powerboy. Do you know any other hints for the game? Let us know in the comment section below! 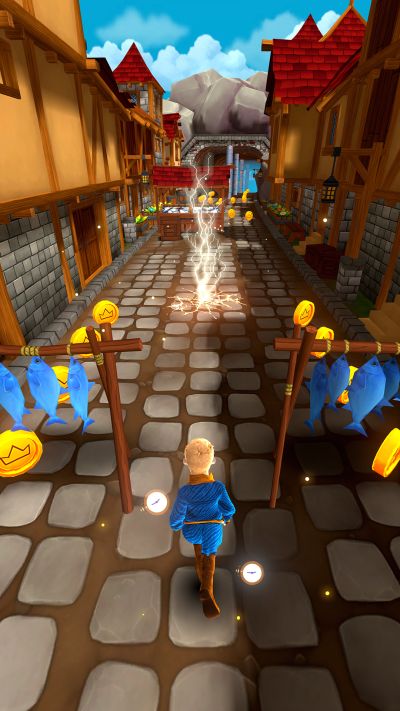 Previous
Chasers: Run in Town Guide: 4 Tips & Tricks to Help You Catch Them All 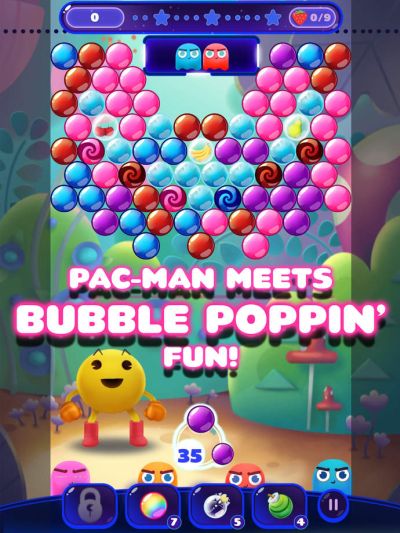