In soccer, getting the ball into the goal is one thing. Hitting the crossbar, on the other hand, is a whole new ball game. Based on the real-life challenge, Super Crossbar Challenge lets you control your character with the goal of hitting the crossbar with a soccer ball. The mechanics of this iOS-exclusive game may seem simple but it is harder than it looks. The crossbar is a much smaller target than the goal itself. You will also need to perform certain tricks on some of the levels. If you need help in taking on the challenge, you can rely on our Super Crossbar Challenge tips and tricks!

The crossbar challenge is just as difficult in the game as it is in real life. You will not be able to get it right the first few times. The best thing to do is to practice. Keep practicing until you have mastered the timing, angle, and strength of swipe you need in order to execute the kicks correctly. Don’t get frustrated if you have been practicing for a while but still can’t master hitting the crossbar. Just be patient and you will get the hang of it eventually.

The basic kick can be executed by just finding the right angle by swiping then proceeding with the kick. There are two other moves that you can perform by adding a few more steps before kicking. You can try tapping on the screen to kick the ball up in the air before kicking it. Another move you can try is to tap once to kick the ball up in the air, tap a second time to jump, then swipe to kick the ball towards the goal. These will need a lot of practice to master, especially the timing of the swipe. It will be worth the time you spend on it, though, because it looks awesome once you finally complete it.

As mentioned above, a lot of practice is needed in order to do well in this game. The good news is that the game has a Free Mode where you can practice kicking as much as you want. On top of being able to practice, you will be earning coins and fans when you execute the kicks well. There is no down side to Free Mode so take advantage of the rewards while mastering your kicks.

Once you are confident enough in your skills, you can take on the main game. There are multiple levels in the game which will take your character to different parts of the world. Do not neglect your practice, though. The levels will get harder as you progress in the game. You will need to stay at the top of your game if you want to complete all levels.

The coins you collected from playing can be used to unlock additional content in the game. You can use them to unlock balls which will allow you to change the appearance of the ball you are kicking. A more useful investment of your coins, however, would be to unlock players. Players have different attributes that can help you perform better in the game.

Take on the ultimate test of skill and conquer all the levels in Super Crossbar Challenge! Just use the tips and tricks listed above and you’ll be kicking balls in no time! In case you know additional tips or tricks for the game, feel free to drop us a line below! Happy gaming! 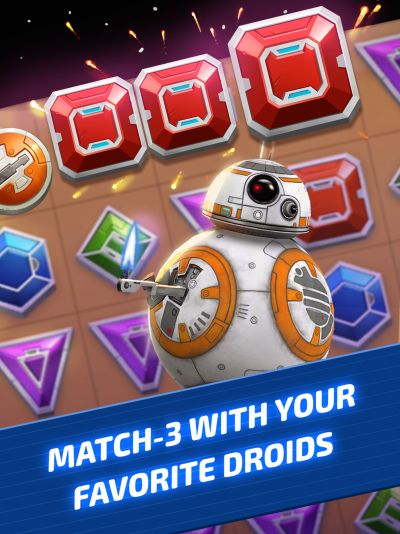 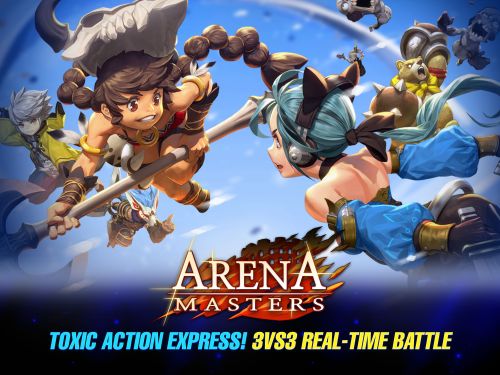